WHAT IS THE ADDUCTOR MAGNUS AND WHAT DOES IT DO? 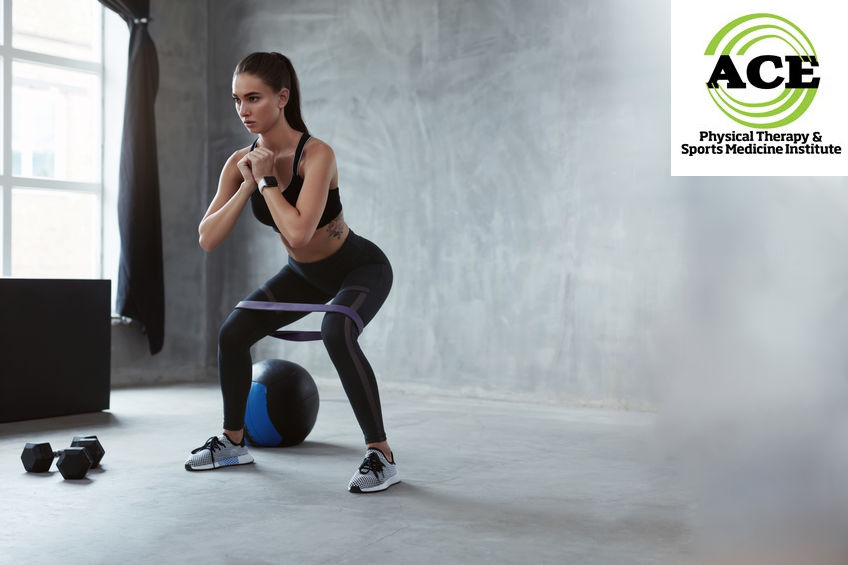 Whether walking, sprinting, or squatting, the Adductor Magnus (AM) muscle plays a fundamental role. It is on the medial side of the thigh (closest to the middle). You may have noticed this muscle if you have ever performed an activity or exercise routine that required you to squat nearly to the floor level multiple times. The next day you probably experienced muscle pain in the upper, inner thigh area.

The Adductor Magnus muscle has been shown to be a powerful hip extender when the hip is moving from a fully flexed position.  Clinically, this muscle oftentimes gets painful and restricts movement due to trigger points and muscle shortening.  The muscle might be a culprit in developing excess valgus motion at the knee when a person is weight-bearing and attempting to stand up from a squatted position. 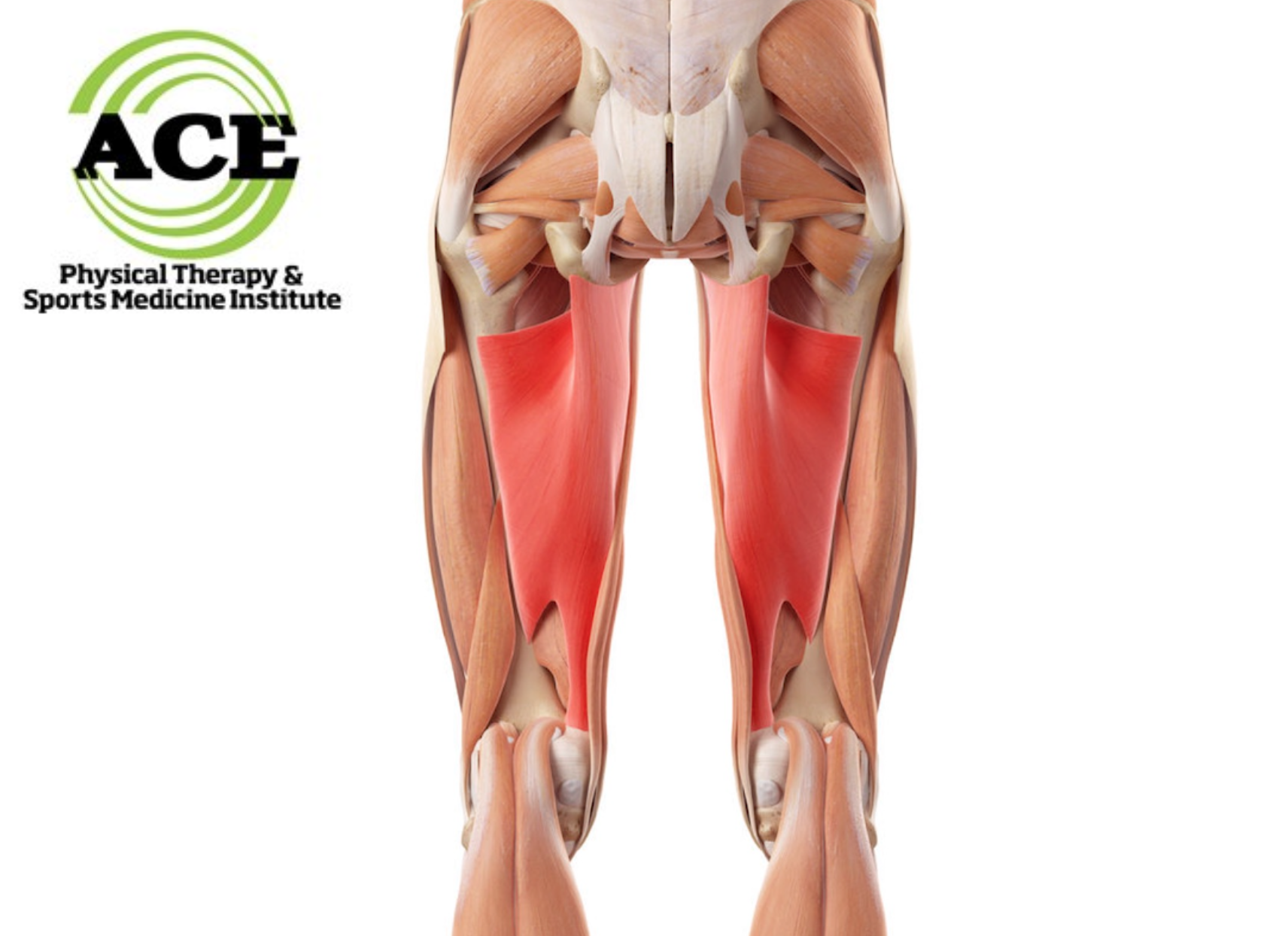 The AM has an attachment on the bone of the pelvis that you sit on.  The Ischial tuberosity (IT) is at the bottom of the pelvis and the AM attaches to the medial and posterior side of the IT.  The name of the muscle suggests that it is responsible for adduction (movement towards midline) of the hip and it does, but it has a major job of extending the same side hip when the hip is in a flexed position (i.e. if someone squats down to retrieve something from the floor when they start to stand up the most powerful muscle generating an extension motion in the hip is the AM).  The other extensor muscles, gluteus maximus, and hamstrings, become more active as the hip joint moves into an extended position.  Many healthcare professionals don’t include the AM into their thought process when it comes to developing hip extension strength and power.

Unfortunately, there is not a lot of literature on the importance of the AM and its role in developing hip extension motion. The AM is the second largest muscle in the body.  The weight and cross-sectional area of the muscle is second to the gluteus maximus.  The AM is a single joint muscle meaning it crosses the only the hip.  The make-up of the muscle is a combination of type I and II muscle fibers.   This makes it possible for the muscle to generate a lot of force for a significant amount of time in most instances.

The AM is probably one of the primary hip/pelvis stabilizers due to its single joint orientation.  The hamstrings lose their ability to generate force due to changes in the length-tension relationship of the muscle because they cross the hip and knee joints.  As the relationship changes and the strength production is adversely effected their ability to stabilize the hip is significantly compromised.

When healthcare professionals assess someone’s lower extremity function, one of the most common findings is an excess valgus motion (knocked knees) at the knee joints when that person squats down or attempts to stand up from the squatted position.  This excess motion can predispose someone to an injury from the lumbar spine to the toes.  The return to an erect position from the squatted stance requires a lot of hip extension strength.  The AM has been shown to be one of or the primary muscles producing contractile force into hip extension from a squatted position.  If the AM action is not “countered” by the muscles of abduction, the femur will adduct as the hip is extended.  This adduction will move the knee joint into a valgus position and could lead to an injury.

Physical Therapists and other healthcare professionals will often attempt to “train” their patient’s knee movement by placing an elastic resistance band around the knees as they perform their squatting exercises.  The patient is instructed to push their knees outward and maintain them in proper alignment as they move from erect to squatted position and vice versa.  The knee joints should not move inward towards the centerline of their body as the patient descends into a squat or ascends back to the standing position.

The AM is a muscle that has great importance in the function and stability of the hip joint.  If it is not considered when a rehabilitation program is developed, the injured person will most likely not develop adequate hip extension strength and they will lack hip stability.