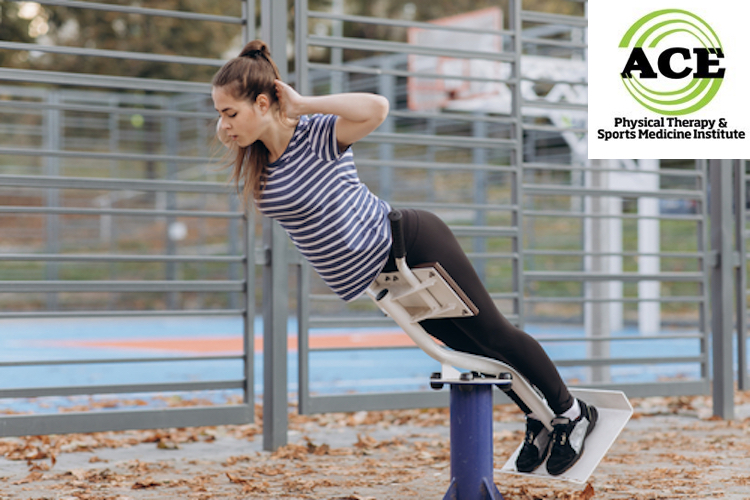 Weak hamstrings can impact athletic performance, lead to injuries, and contribute to low back pain, hip pain, knee instability and even abnormal walking. Injured hamstrings are slow to heal. Over the years, healthcare providers have been researching effective methods for strengthening hamstring muscles that will help reduce injuries and increase overall performance.

The hamstring muscle group (semitendinosus, semimembranosus and biceps femoris long and short head) is positioned on the back of the thigh bone.  They originate on the pelvis and attach (insert) into the back side of the shin bone (tibia).  The hamstring muscles are active (engaged or recruited) during nearly every motion that occurs in the lower extremities.  They are able to extend the hip and flex the knee joint. 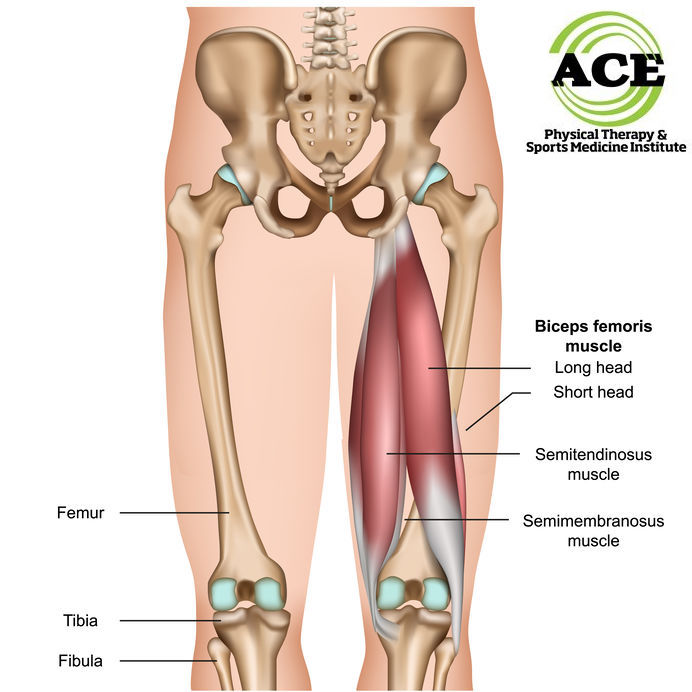 The hamstring muscles are recruited differently with these two exercises. During knee flexion/hip extension exercises the all of the hamstring muscles are engaged at some point in time.  The semitendinosus inserts to the anterior, medial aspect of the tibia and the biceps femoris long and short head insert in the fibular head.  The Nordic exercise has been shown to “target” the semitendinosus which plays a major role in stabilizing the knee joint and protecting the anterior cruciate ligament (ACL). The hip extension at 45 degrees exercise is shown to recruit the entire group of hamstring muscles more symmetrically.

Clinically, it is suggested that someone recovering from an ACL injury or is post op from an ACL reconstruction would benefit most from performing the Nordic exercise.  If someone has repeatedly strained or “pulled” their hamstring muscles, they would be better off performing the hip extension at 45 degrees exercise because it recruits the entire muscle more symmetrically.

Seek the advice and treatment of a Physical Therapist if you have sustained a hamstring injury or is you would like to be proactive and try to avoid an injury with a good exercise routine. These licensed professionals can see you without a doctor’s prescription and they can diagnose your condition and develop a rehabilitation program that is specifically geared to your needs.

Strengthening hamstring muscles is critical for many reasons.  If the strength is not adequate to handle all of the stresses associated with everyday life, they will be injured.  When they are strong enough to handle “life,” they can prevent injuries to the low back, hips and entire lower extremity.