STRENGTHEN THE HIPS TO PROTECT THE KNEES 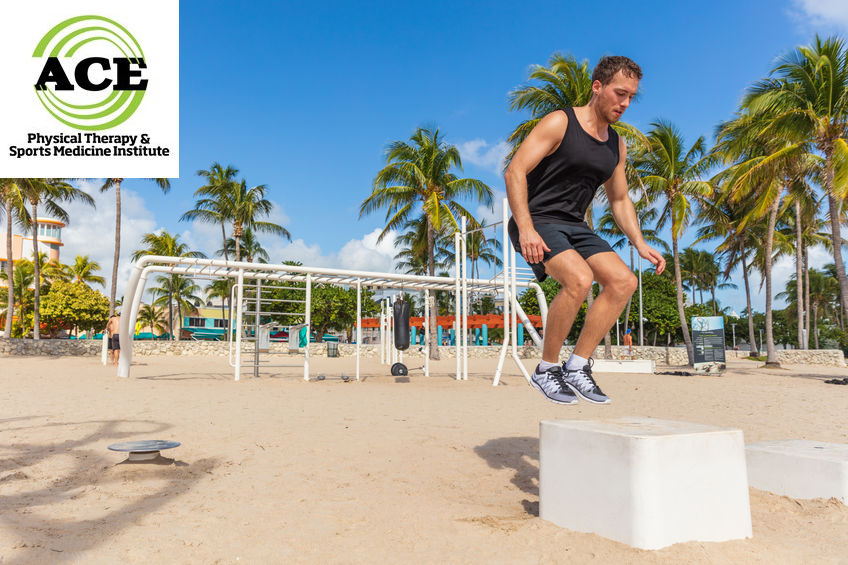 Athletes suffer more knee injuries than any other joint. The human knee was not designed to perform many of the movements that occur during athletic competition.  Healthcare professionals and researchers are always researching the best protocols to help prevent injuries. Strengthen the hips to protect the knees is one key idea that has been utilized for years.

Frontal plane motion of the knee joint usually involves movement into an adducted position.  Too much adduction leads to and excessive valgus moment and can cause catastrophic knee injuries.  It is in the best interest of all athletes, male or female, to control the adduction at the knee and remain in the sagittal plane and not frontal plane.  Unfortunately, this is more easily said than done.

It would make sense to strengthen the muscles that can abduct the knee joint in the frontal plane.  These muscles are located in the hip and are the gluteus medius and maximus.  A recent study performed on male and female athletes strongly supports the theory that the muscles performing hip abduction have a major influence on frontal plane movement of the ipsilateral knee joint.  In this study, athletes performed athletic-like maneuvers and EMG (electromyography) results were recorded of the gluteal muscles.  Not surprisingly there was a correlation between the increased EMG activity when the knee joint began to move into an adducted position.  The tests were done on single leg maneuvers and it was clear that the frontal plane stability of the knee joint was dependent upon the amount of muscle activity of the gluteal muscles in the hip. 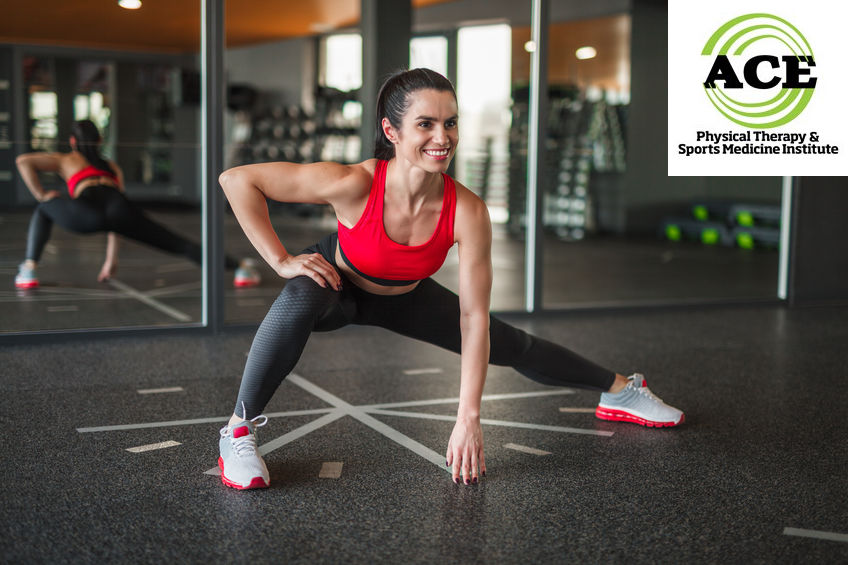 Physical Therapists can help you develop a proper exercise routine that will help you strengthen the hips and the knees and reduce injuries.  These licensed professionals are capable of assessing your situation and preparing a detailed exercise routine that will be specific to your needs.  You don’t need a prescription to be treated by a Physical Therapist.

Knee injuries are common in sports.  The ability to limit them is always a goal of any healthcare professional that deals with athletes.  The knee joint does not move in a single plane of motion and controlling the motion in the frontal plane appears to be critical in the effort to reduce knee injuries.  There is strong support to include the hip gluteal muscles in any training regimen that is designed to prepare an athlete for competition because they are the primary muscles that control frontal plane knee motion.