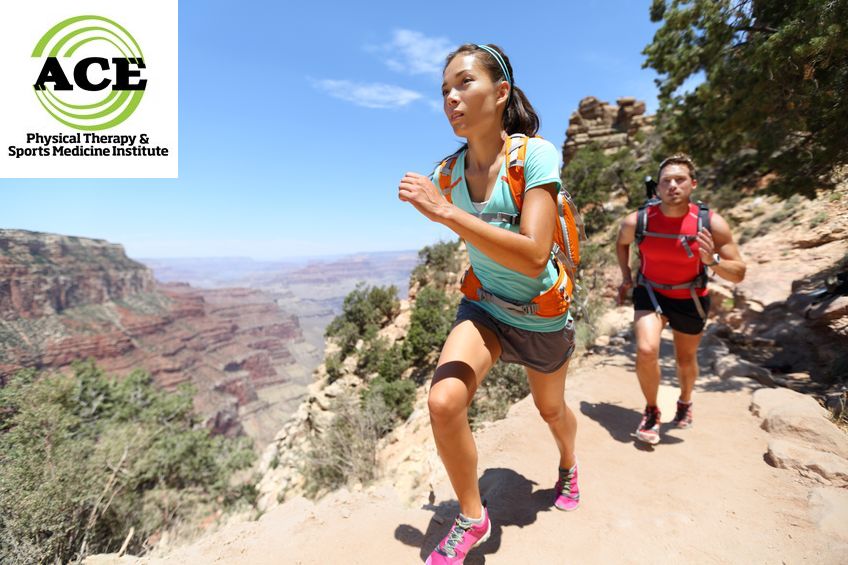 Throughout the day, we rely on the knees to help facilitate and support the body’s weight. At the same time, the knee joint bears intense pressure. Forces such as gravity and muscle action act on the knee joint during all our daily activities. When the forces are too great, the knee is vulnerable to injuries and even early onset of osteoarthritis (OA). Recent studies indicate a shortened stride when running could significantly reduce pressure on the knee joint.

The primary forces that act on the knee joint are, compressive, shear, torsion tensile.  The joint structures are designed to handle a great deal of any of these but when gait changes due to pain, muscular weakness, decreased neuromuscular activity or any other reason, there might be an excessive amount of force placed on the cartilage surfaces which can lead to damage and injury.

Compression force occurs when the foot and ultimately the tibia and femur come together during the weight bearing phase of any kind of gait.  The force of gravity puts the ends of the bones together and the muscle contraction around the joint compresses it and helps to stabilize the joint.

Shear force occurs during walking and running due to the muscle action of the hamstrings or quadriceps.  The hamstrings pull on the tibia as the knee flexes creating a shear force with in the joint.  Likewise, the quadriceps pull on the tibia during knee extension causing a shear force in the opposite direction.  All of the cartilage in the knee joint is not designed to withstand excessive amounts of shear and consequently this is probably the most detrimental force when it is excessive.

Tensile force occurs when soft tissue is stretched.  The natural movement of the most knees during the transition from heel strike to mid stance is a medial movement.  This is referred to a “valgus collapse” and can lead to an excessive amount of stretch force on the medial knee structures.  This collapse can be a result of one’s lower extremity anatomy and/or muscular weakness that allows the bones and joints to move excessively.

Torsion occurs during the phase of gait known as terminal extension.  When the knee joint moves through the final 20 degrees to reach full extension, the femur moves internally in a rotational motion.  This rotation creates a torsion within the joint.  If this is done at a high speed, the force might cause damage to the articular surfaces or meniscus within the joint.

Healthcare professionals have attempted to reduce and control the amount of force that occurs within the knee joint to prevent injuries or damage to the joint structures.  They have developed many strengthening programs and drills that are designed to enhance neuromuscular activity which enables the musculature to “control” the joint. 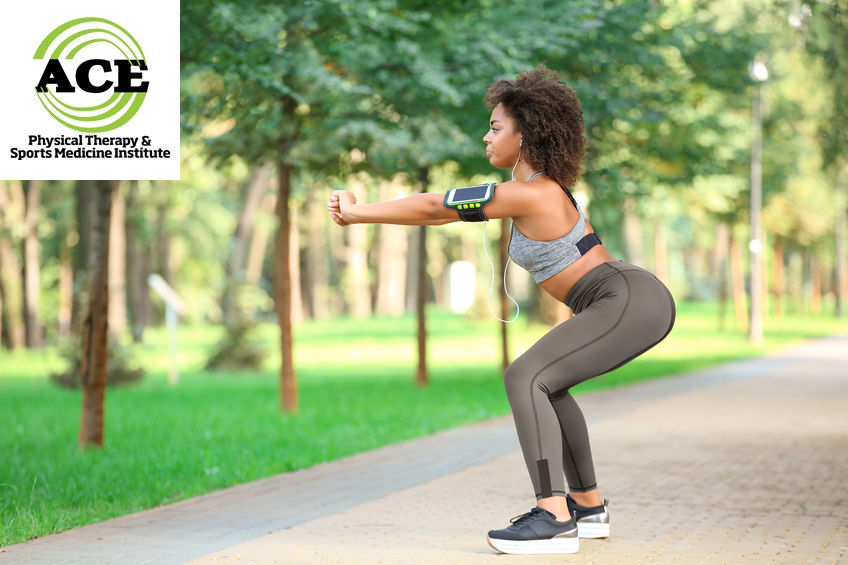 Patients who are post-operative anterior cruciate ligament reconstruction are considered a high risk to develop OA in the involved knee.  If these people want to return to a sport or exercise routine that includes a great deal of running they are pre-disposed to OA changes.  There are studies that suggest that the cumulative effect of the impact force that occurs when someone’s foot hits the ground can be excessive.

The healthcare professionals tried to have this group of subjects shorten the stride length to see if this would reduce the impact forces.  Their results indicated that a simple 5% reduction in stride length produced a significant reduction in forces in the patellafemoral and tibiafemoral joints.  The reduction was great enough that the involved leg had less force acting upon the knee than the uninvolved knee in some instances.  They concluded that shortening the stride length would be a beneficial in nearly everyone because the reduction in forces in the test subjects was similar to the reduction found in the base group who had never had an ACL injury or surgery.

Maintaining adequate core and lower extremity strength is crucial to protect the knee joint from excessive force.   Seeking the treatment from a Physical Therapist is recommended so they can develop a well-rounded and thorough exercise routine that will help to develop strength, flexibility and increased neuromuscular activity.  All of these aspects of a conditioning program can help to control the amount of force that a particular joint experiences during life’s events.

The naturally occurring forces that act on the knee joint can be excessive when someone’s gait changes.  It appears that modifying one’s running stride by reducing it 5% of the total length can significantly reduce the force that the knee joint is subjected to when someone is running.  This reduction in stride length has to be studied more closely, but there is strong support for it at this time.