DOES RUNNING CAUSE OSTEOARTHRITIS IN THE HIPS AND KNEES? 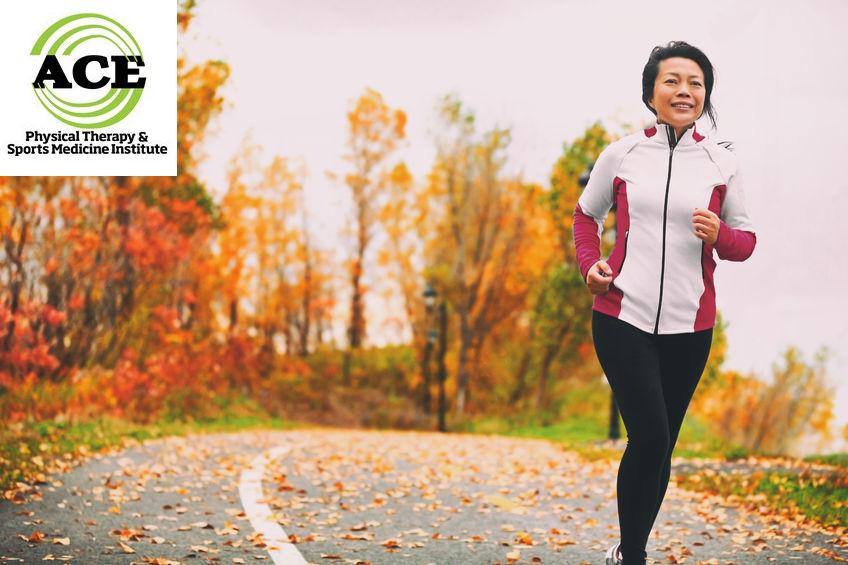 While running is a popular exercise, many people including healthcare providers believe that running can lead to arthritis and joint damage in the hip and knee. It may actually be just the opposite. Recent studies are suggesting that recreational running might help to protect the larger joints especially the hips.

Running has been a popular cardiovascular exercise since the late 70’s.  It is popular because it can be performed nearly anywhere with very little “equipment.”  Ironically, running is a multi-billion-dollar industry that thrives with new shoe designs aimed at reducing the impact forces on the lower extremities.  The shoes are made in ways that are designed to control the foot and help it function efficiently and with enough strength that it is capable of supporting the entire body.  There are two camps of thought when it comes to running shoes.  The one camp believes the shoe should “control” the foot and cushion the landing while the other camp supports running in bare feet or minimalist shoes. The running style used in minimalist shoes or bare feet requires the runner to land on their mid to forefoot and in theory, the muscles of the lower extremity should be more active.  With more muscle action, the impact forces are reduced when the foot hits the ground.

The reduction in impact forces is the way a runner can reduce their chances of developing a lower extremity injury.  The reduction in these forces has been a goal of many to prolong a running career and help to reduce the chances of the onset of arthritic changes in the joints. Arthritic changes occur when the impact and sheer forces are too great over a long period of time acting on the articular cartilage of the joint.  The articular cartilage is located at the end of the long bones and acts to absorb shock and create a near frictionless environment within the joint.

Recent studies have explored the effects of running on the hip joint, in particular, to see if prolonged running leads to an increase in osteoarthritic changes in the joint.  The study compared the impact forces associated with walking and running to determine which activity would be best to protect the hip joints.  The study looked at the total force or “load” acting on the hip during a given distance.  The distance measured the total length of one stride.  The results were interesting because the total force acting on the hip joints was higher when someone ran, but the force per stride was equal to or less than someone walking.  In theory, runners that have less total force acting on their hip joints might help preserve the joint by running instead of walking.

The increased muscle action that is required to run and adding a mid to forefoot strike into the equation would further enhance the amount of muscle response in the leg while someone runs. When the muscles respond at the proper time they can absorb a lot of the force that would be placed on the joints (articular cartilage) and could lead to damage or arthritic changes.

It should be noted that the results of these studies pertain to recreational runners.  Elite runners (100 + miles per week) have a higher incident of arthritis than the recreational runner.  Most health care professionals will not link arthritis directly to running because many times there are too many other factors that could have played a major role in its development. 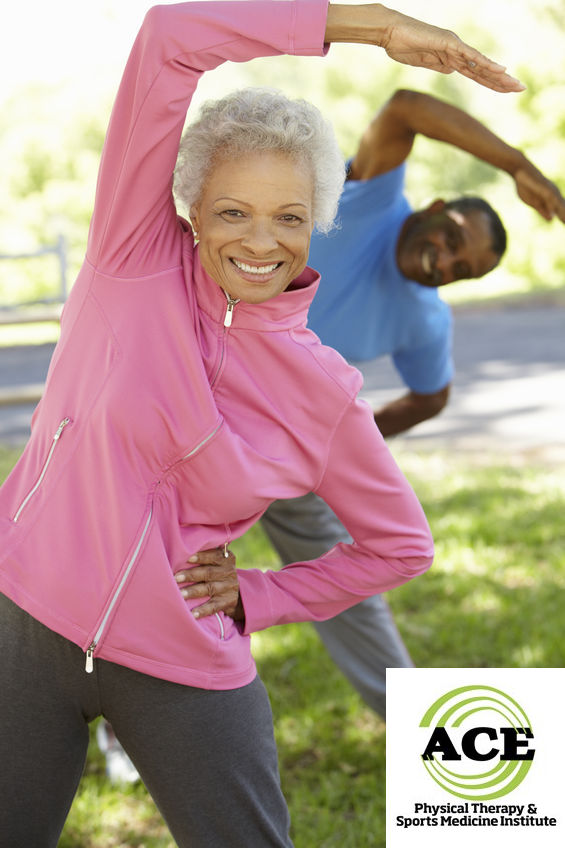 Runners have been misled many times by journals and articles about the proper way to strength train. Many runners do not participate in a strength training program because they have read that they could negatively affect their ability to run. In fact, there should be a heavy emphasis of strength training on the core, hips and entire lower extremity musculature. These exercises do not have to involve lifting heavy weight but there has to be some kind of resistance.

If you plan to begin running or continue running you should speak to a Physical Therapist because they can help you develop a well-rounded, thorough strengthening program.  They will assess your weaknesses and tailor your program to you!  Running can take its toll on the human body but with proper strength training a running career can be extended into the later decades of life.