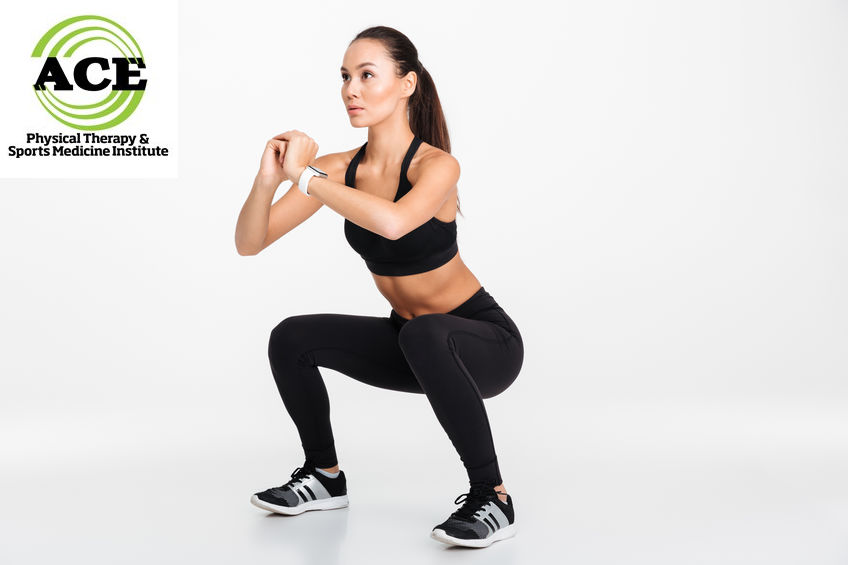 Recovering ACL tears requires extensive and often painful rehabilitation. While athletes can recover it is devastating and season-ending. Healthcare professionals can prevent or reduce ACL injuries by screening for susceptible athletes and developing beneficial exercise routines.

The Anterior Cruciate Ligament (ACL) is one of two intraarticular ligaments of the knee joint that acts as a static stabilizing structure for the joint.  The ligament is a leather-like tissue that attaches to femur and tibia and prevents excess rotation and anterior movement (translation) of the femur on the tibia. If too much force acts on the ligament, it can tear or rupture.

One of the most common forces that can lead to an ACL tear is an increased valgus motion in the involved knee. The valgus motion leads to the “knocked-knee” appearance and often occurs when an athlete lands after they have jumped off of the ground. The theory behind this increased motion is associated with a lack of stability in the hip and knee joints.  This motion includes movements of  internal rotation and adduction of the femur and eversion of the ankle joint.  The lateral joint line of the knee is compressed.  The motion in the hip and knee produce an osseous stability.  The ability to control this motion is reliant on muscle strength of the core, hips and legs.

Female athletes are more susceptible to ACL tears compared to their male counterparts in the same or similar sporting activity. There has never been one anatomical or physiological finding that can be designated as the primary cause of an ACL tear in female athletes but they have been found to have nearly 4x the injuries compared to men. There are numerous hypotheses of the cause and in many athletes that suffer these injuries, they are found to have muscular weakness in their core and hip musculature. Their ability to reduce the internal rotation and adduction motion of the femur is jeopardized by weak muscles.

Results from studies performed on male and female athletes indicate that proper screening and exercises can help to reduce the incidence of ACL tears by as much as 50%.  Most of the studies have used a simple “drop test” as the means to test the subjects.  The test subject stands on a box that is 18 -24 inches high and steps off.  The subject must land on two feet.  Observation of the subject is performed by the healthcare professional from the front.  Some have videotaped the landing.  Any athlete that landed with an increased “knee valgus” position was considered to be more susceptible to an  ACL injury. 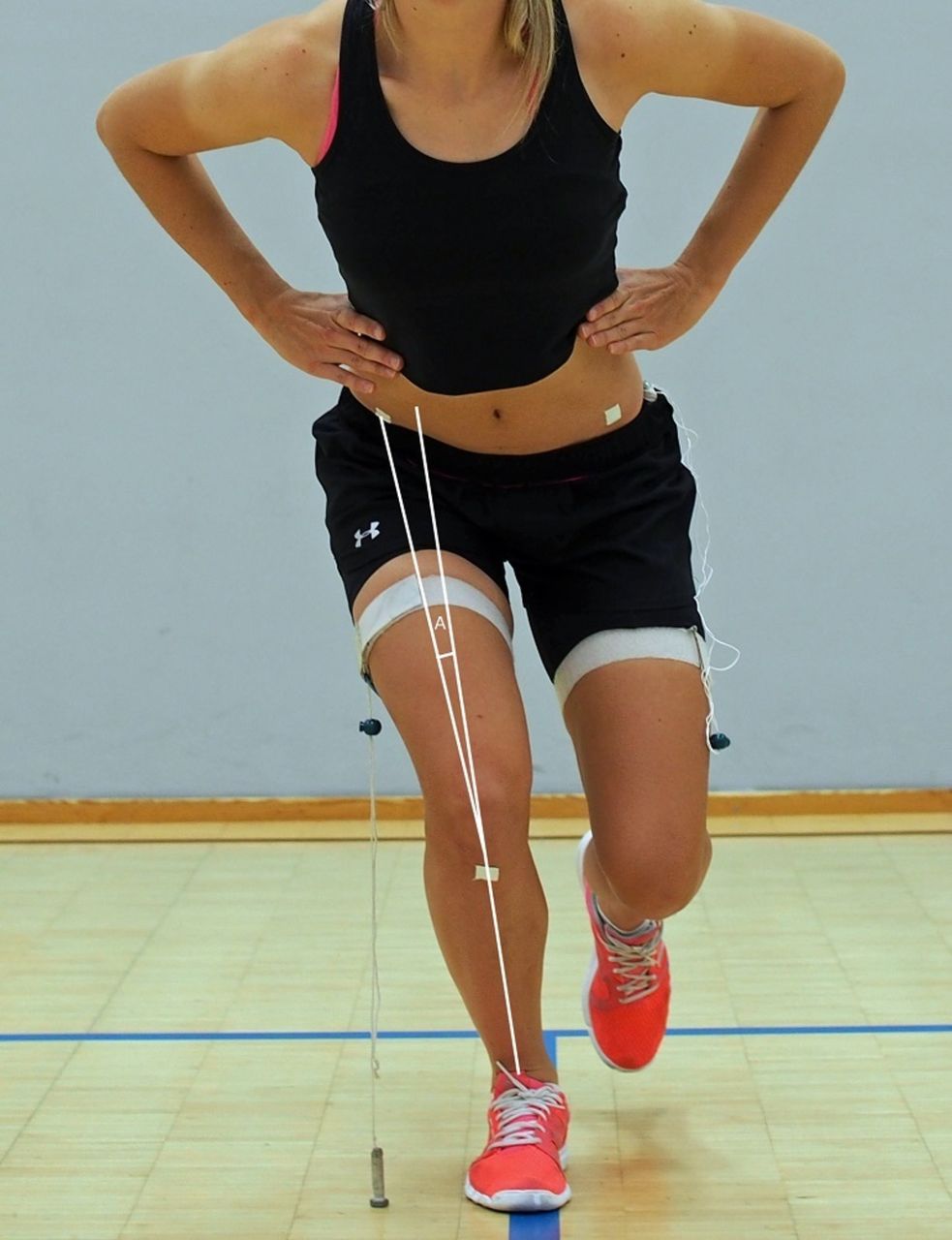 Another quick screen that can be used in almost any setting to pre-determine who is at risk of an ACL injury is to observe an athlete jumping up and down in one spot for 10 seconds. The position of the knees upon landing provides information that will help to determine if that athlete is more susceptible to an ACL injury.  The repeated jumping tests muscular strength and endurance.  Many ACL injuries are non-contact injuries and are a result of insufficient muscular strength, endurance, and neuromuscular control.

Proper exercise routines can help to reduce the frequency of ACL injuries.  The focus of the program must be strengthening of the core, hips, and hamstring muscles.  There are numerous drills and activities that are incorporated into the program that are designed to develop and enhance the neuromuscular control of the lower extremity.  The nervous system must be “trained” to react and respond to different forces and angular motions in order to control the joints of the lower extremity.  If there is insufficient strength, endurance or neuromuscular control the knees are more susceptible to an ACL injury.

Physical Therapists are some of the best healthcare professionals to perform the screening tests.  They can develop an exercise routine that will help to prevent an ACL injury.  These exercises should be implemented in every athlete’s routine.  Unfortunately, some coaches and athletes do not know what to do or don’t think they have enough time to do an exercise routine that includes these exercises and drills.

ACL injuries are common in all types of athletic competition.  Females suffer  these injuries more frequently than men but it has been shown that preventive exercise routines can reduce the occurrence in both sexes.  Proper screening and exercises can help to reduce the incidence of ACL injuries in the most susceptible athletes.