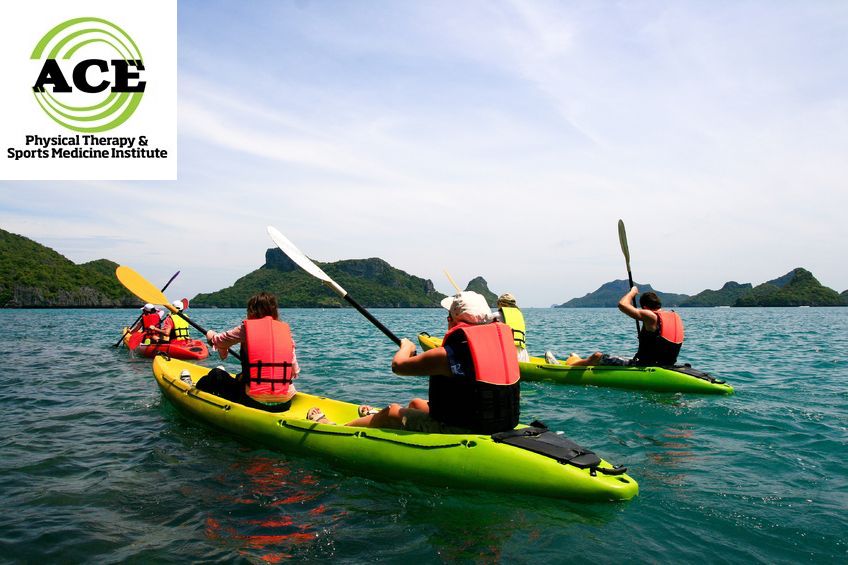 Diabetes affects more than 23 million people in the U.S. alone, plus millions more people from around the world.  Approximately 90-95% of diabetics suffering from Type II diabetes developed it over the course of their lives.   Many of these people could avoid the condition or manage the condition with a lifestyle change that includes regular exercise and a proper diet.

The condition of reduces the body’s ability to utilize insulin properly.  Insulin is responsible for the “up-take” or use of sugar in the blood stream for bodily functions. Type II diabetes develops in some individuals due to a life style that reduces the body’s ability to use or produce enough insulin.  The pancreas manufactures insulin and in a non-diabetic person the amount of insulin that is produced is sufficient to maintain normal glucose or blood sugar levels.  In a person who develops Type II diabetes, the pancreas cannot produce enough insulin to control the glucose level.

Elevated blood sugar levels can be devastating to the human body.  Type II diabetes causes the glucose levels in the blood to be too high because it is not being transported into the cells.   The disease can lead heart disease, high blood pressure and cholesterol, stroke, kidney disease, blindness and amputations.  The disease can destroy the blood vessels of the body and in turn is the leading cause of kidney failure and limb amputations.  Healing of wounds is impeded for the same reason which can cause the wound to become infected.  Nerve cells are not nourished properly and some diabetics develop neuropathies.  Neuropathies can cause numbness, pain and weakness in their limbs.  The hands and feet are most commonly affected by neuropathy symptoms.

Pre-diabetes is a condition that many people have, and it can be a precursor to developing Type II diabetes.  Pre-diabetes is a condition that is discovered with a normal blood test after fasting.  The glucose levels in the blood are above the normal level but not high enough to be diagnosed as diabetes.  It has been reported that 35% or more of the adult population has this condition. Many people don’t know they have it because they don’t have symptoms and they don’t get a physical with a standard blood test.  The normal blood glucose levels before a meal should be 70-99 mg/dl.  Pre-diabetes levels are 100-125 mg/dl and sugar levels above 130 mg/dl are considered too high and a strong indication that you are on a path to developing Type II diabetes.

The cause of pre-diabetes is not known but genetics and heredity have a role in its development.  Some common denominators in many pre-diabetic individuals include excess body fat, especially abdominal fat and a sedentary lifestyle.  If people live a sedentary life, do not exercise and have a poor diet that is filled with fatty foods and simple sugars, they are nearly destined to become pre-diabetic.

Controlling sugar levels before they get out of the normal range is the best way to eliminate the chance of developing Type II diabetes or being diagnosed as pre-diabetic.  Eating the proper diet is essential and performing a consistent exercise routine that includes cardiovascular and strength training has been shown to help significantly.

Studies have been performed to determine the type of exercise routine is best for sugar control.  The studies have compared High-Intensity Interval Training (HITT) to Continuous Endurance Training (CET) and both are very successful at glucose control.  The key to success is consistency!   HITT is known to utilize the glycogen (sugar stores) in the muscle and conditions the muscle in a way that enables it to utilize sugar more efficiently and for a prolonged period of time.  The greater intensity of exercise correlates with better sugar use by the body during the exercise routine and in the post-exercise time period. Low to moderate intensity endurance exercise has been shown to help with metabolism of fats and sugar.  This type of routine is time dependent as to a longer duration of exercise will be more successful at controlling the sugar levels. 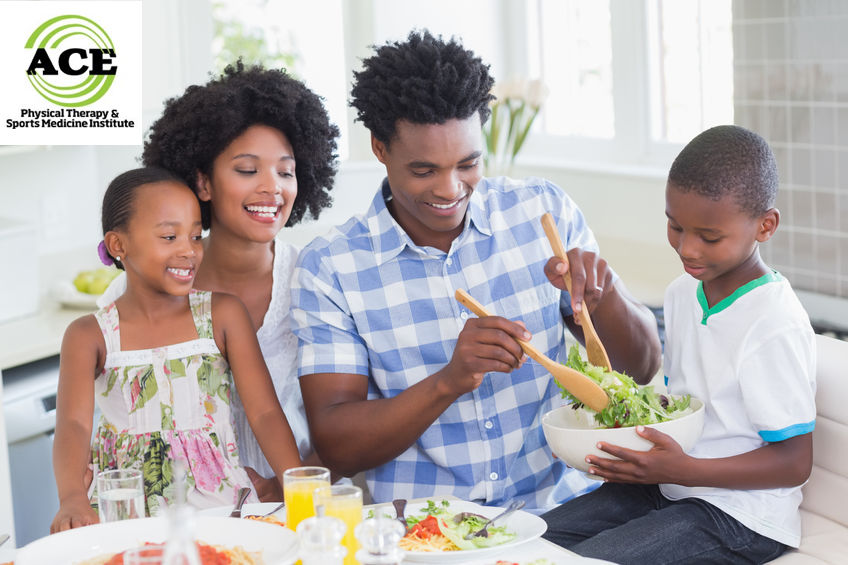 Performing the proper exercise routine is dependent upon one’s goals.  Healthcare professionals can help patients and clients decide if it would be more beneficial to exercise at a high intensity or low to moderate level. Controlling sugar levels is imperative to preventing the onset of pre-diabetes and Type II diabetes.   Exercise intensity and duration can be modified to help someone control their sugar levels and body weight.

Most people probably do not know that they are pre-diabetic. They may have sugar levels well above normal but not high enough to be labeled Type II diabetes because there are no significant symptoms and annual blood testing is not performed for too many people.  Looks and lifestyle can be deceiving when it comes to pre-diabetes.   The author of this blog was “shocked” when he was told by his doctor that he was on the verge of pre-diabetes with a sugar level of 105 mg/dl following a routine blood test performed at his annual physical.  He was not the stereotypical pre-diabetic patient.  He performed a regular exercise routine, ate a diet that he thought was proper and always had low body fat.   It took two months and his sugar levels were 70 mg/dl and the change can be credited to a diet adjustment and an increase in cardiovascular exercise frequency.

Consistent exercise and proper diet are required to prevent a pre-diabetic condition and certainly the onset of Type II diabetes.  Controlling sugar levels throughout your lifetime can help you live a life that is void of a lot of health issues that are commonly associated with Type II diabetes.