OSTEITIS PUBIS: WHAT IS IT AND HOW DO WE TREAT IT? 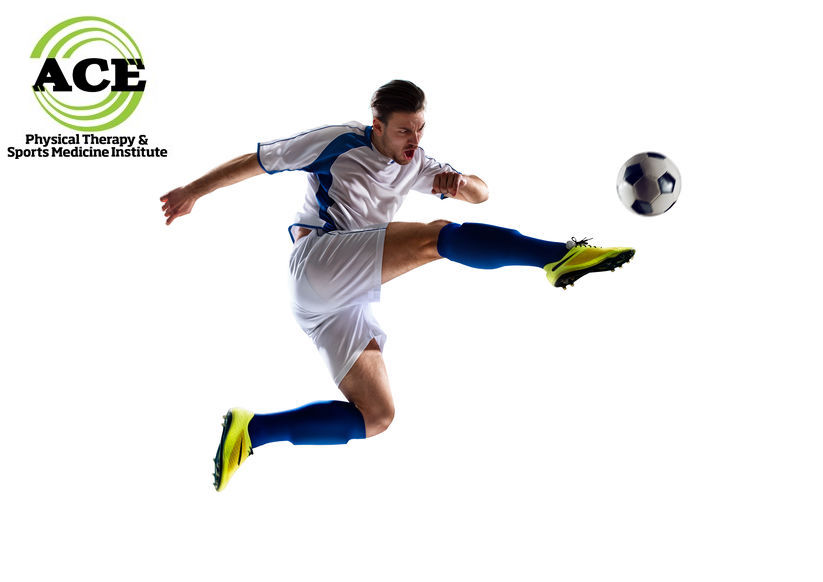 Athletes who experience pain in the pubic bone could be experiencing an early symptom of Osteitis Pubis. While this is not a common condition, it can account for up to 5% of the reported incidents in certain populations. Soccer and any sport that requires stop and go motions, as well as kicking, twisting and turning actions create a particular risk for Osteitis Pubis (OP).

OP is a condition that produces pain in the area of the pubic bone or base of the groin. The symptoms are worse when the athlete attempts to strengthen the adductor or abdominal musculature.  Running, stretching and sometimes walking can irritate the condition and cause the symptoms to worsen.

The pelvis is made up of several bones: ilium, ischium, and pubis.  The area of attachment for the adductor muscle group is referred to as the inferior pubic ramus and the adductor longus and brevis originate from this area. These muscles extend into the leg and terminate or insert into the femur.   When these muscles contract they “pull” on their attachment sites and the inferior pubic ramus is subjected to a constant irritation from this action.  Over time, the constant “pulling” can cause the outer cover of the bone, periosteum, to become inflamed which causes a great deal of pain.  Adding to the problem is a constant “pulling” from the opposite direction from the abdominal muscles.

The diagnosis of OP begins with a physical exam to assess the symptoms that are present.  A definitive diagnosis usually requires an MRI which clearly depicts the inflammation in the periosteum and possibly the bone marrow of the pubic bone and rules out a stress reaction or avulsion fracture.  If the diagnosis is made near the onset of the symptoms, the soft tissues of in the involved area are usually the only structures involved and conservative treatment is very successful.  If the symptoms are present for a prolonged period of time, the progression of the condition is certain to reduce the chances of a full recovery.

The treatment of OP starts with the modification of the athlete’s activities.  The act of kicking a ball is one of the primary causes of the condition.  Soccer players are affected by OP more often than any other sport.  The soccer style kick involves the adductor muscle group.  These muscles are elongated prior to the kicking motion and shorten as the leg is swung through the kicking motion.  The leg motion occurs in part because the adductor muscles “pull” the leg through the kicking arc.  The repetitive “pull” can lead to the onset of OP. 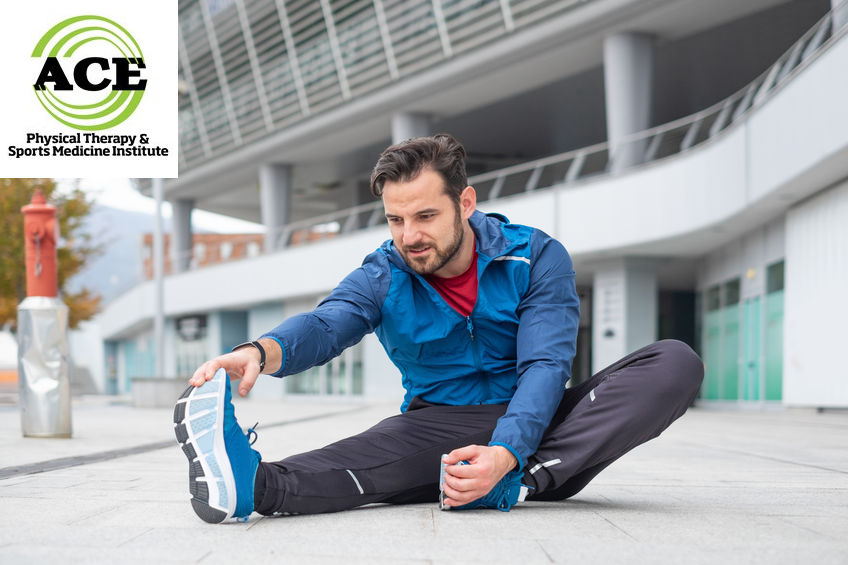 Treating the symptoms of OP early is the key to a successful outcome.  Physical Therapists are able to evaluate and treat the symptoms to reduce the intensity of the pain.  They will initiate a stretching and strengthening program that will enhance blood flow to the area to help the healing process and re-establish the normal function of the muscles in the area.  The athlete will be instructed to reduce or stop their participation in the activity that has caused the symptoms to appear.  As the symptoms reduce in intensity the athlete is allowed to return to a higher level of activity.  The return to full participation can take several weeks to months depending on the severity of the condition.

Seeking treatment from a Physical Therapist does not require a doctor’s prescription.  Your insurance policy might require that you have a referral from your General Practitioner so check with them before going to the Physical Therapist.