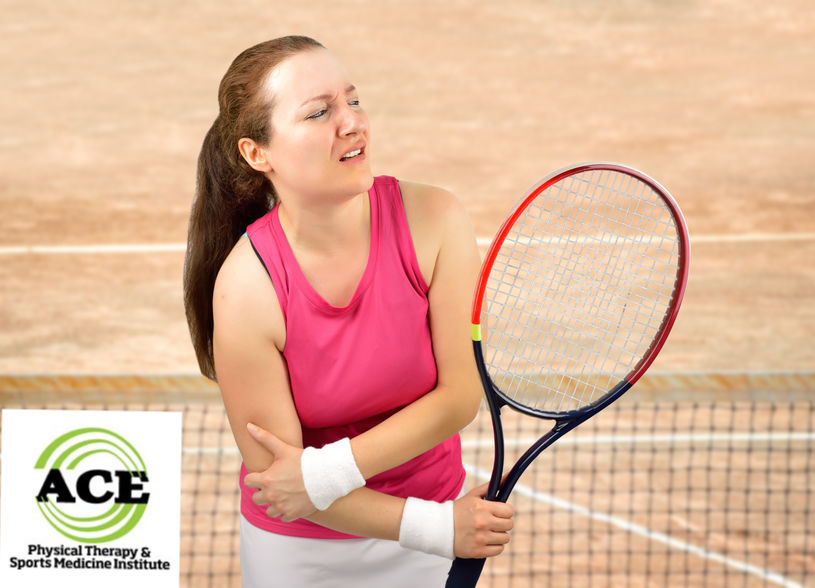 In the 1960s, researchers discovered that focused sound waves could break down kidney and gallstones. Over time, scientists began studying the effects of generated shock wave therapy in other chronic conditions. Today, this same non-invasive technology is being used to treat some of the most difficult musculoskeletal conditions to heal.  Chronic tendinopathy conditions such as plantar fasciitis, patella tendonitis and lateral epicondylitis (Tennis elbow) have responded well to the “new” shock wave treatment. 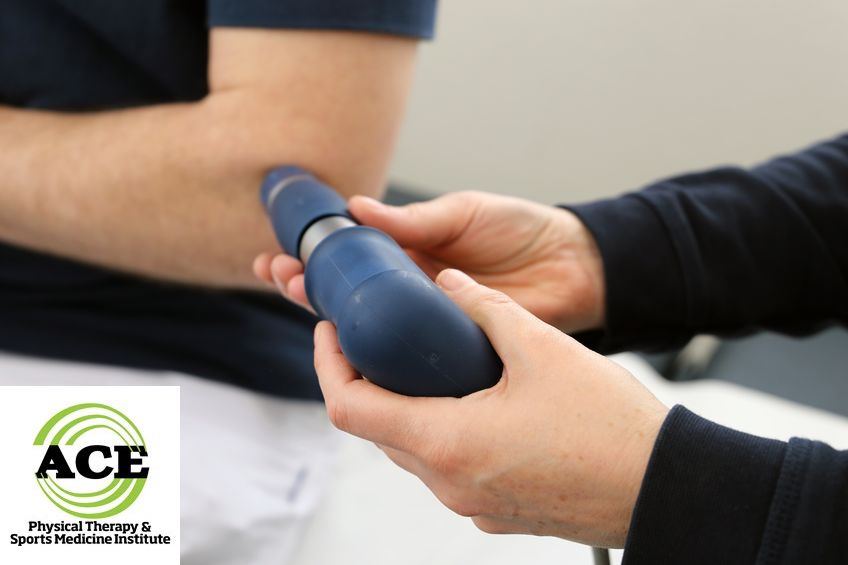 The most common type of shock wave treatment is Extracoporeal Shock Wave Therapy (ESWT).  This is a non-invasive treatment that utilizes shock waves to stimulate healing and reduce pain.  There are two basic types of ESWT, high and low energy.  Both have proven to be effective but, high energy treatment is “true” shock wave therapy.   This form of treatment can be very specific and targeted towards a particular portion of the injured tendon or bone.  These waves converge on the target site.  Low energy treatment is not “true” shock wave therapy because the waves are created by a device that produces pressure waves that diverge from the target site.  There is less energy delivered to the target due to the radially directed waves.

High energy shock wave therapy is touted as having an effect on healing of bone and soft tissue where low energy shock waves are used to reduce pain.  The high energy wave is thought to have a microscopic effect on the damaged tissue. The end result of the single treatment is an increase in cell wall permeability which stimulates cell circulation and metabolism.  Both needed for the damaged tissue to heal. These waves have been shown to stimulate osteoblasts which are needed for new bone development and fibroblasts which are needed for connective tissue formation.

High energy shock wave therapy can be painful when performed on certain sites.  At times a local anesthetic is used to reduce the pain.  Healing takes time and following the shock wave treatment most patients report feeling much better after 12 weeks.  Soft tissue and bone take a long time to heal.

ESTW has been around for a long time and has been used to treat musculoskeletal injuries during the 2000’s. The results are mixed but the treatment has shown promise on chronic tendinosis conditions like plantar fasciitis and lateral epicondylitis. There procedure is non-invasive and rarely causes lasting pain. It is one way to attempt to treat and heal a chronic tendinopathy without having surgery.