MAKE SURE YOU HAVE CRUTCHES THAT FIT PROPERLY 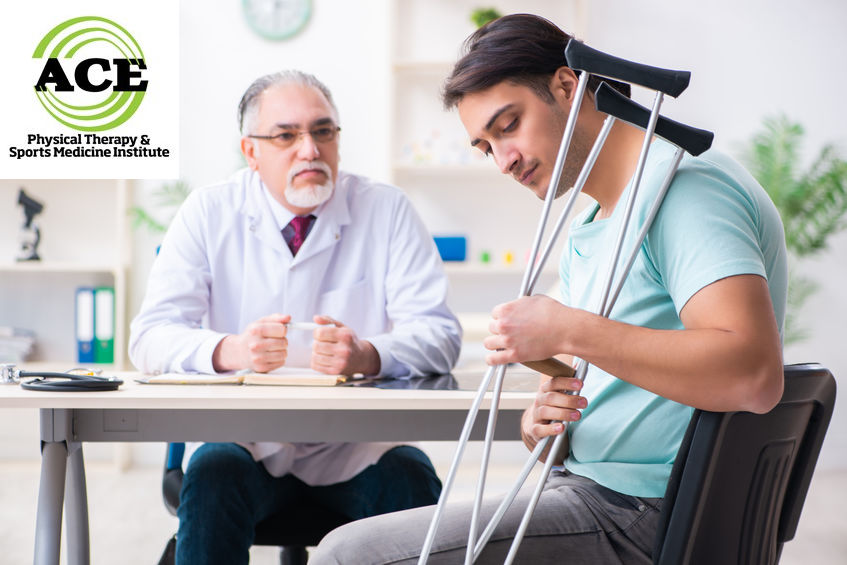 Crutches are used for many reasons, but most commonly they are given to someone who has injured a leg.  In the United States, the most common type of crutch given to injured individuals are axillary crutches.  These are the crutches that fit under the arm.  If these are not “fitted” properly, they can cause damage and injury to structures in the axilla or armpit.

Fitting or sizing crutches to a patient are relatively easy.  When healthcare professionals size and fit the crutches, there are a couple of key places on the patient’s body that have to be taken into consideration or an injury can occur secondary to poorly fitted crutches.

If the doctor has given the patient the orders to remain non-weight bearing, the patient must keep the injured leg off of the ground when walking with the crutches. If the crutches are properly fitted, patients will have the optimum ability to support their body weight on their arms.  The slightly flexed elbows should place the arms in a position to generate adequate force to support the body weight. 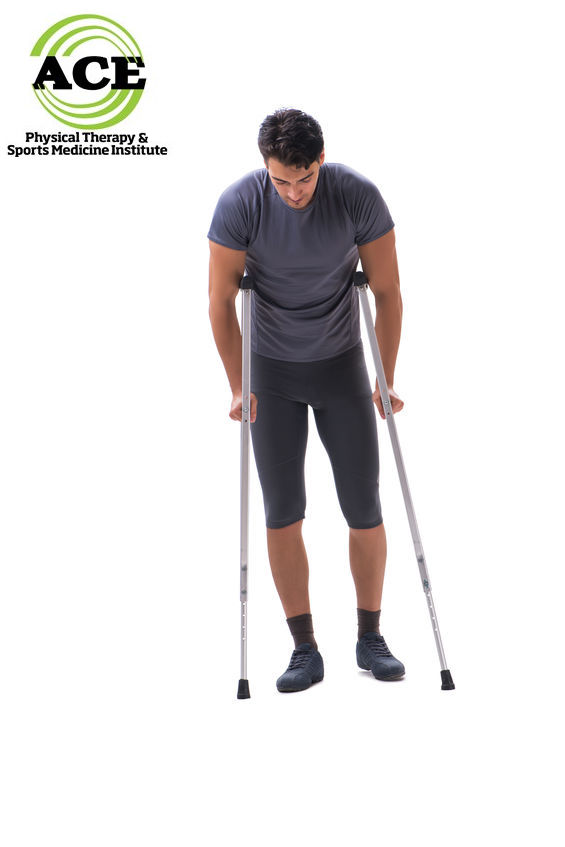 Crutches that fit properly are not very noticeable to a healthcare professional, but if the crutches are not fitted properly it stands out.  Ill-fitting crutches will cause problems for the patient.  The most common site of an injury is the armpit.  The patient might also complain of neck and low back pain.  The patient might be more susceptible to falling due to poor balance on ill-fitted crutches.

If you need to use crutches, a professional should make sure you are using crutches that fit. If not, contact a Physical Therapist.  These licensed professionals will be able to “fit” you to your crutches in a few minutes.  They can help you with the proper technique that should be used with the crutches based on the weight-bearing status that the doctor has prescribed.

Crutches are an integral part of many individual’s rehabilitation program.  The use of axillary crutches is extremely popular in the United States and it is imperative that they be “fitted” to the individual patient to prevent injury and enhance their ability to support their body weight with their upper extremities.