THE LINK BETWEEN CONCUSSIONS AND LOWER EXTREMITY INJURIES 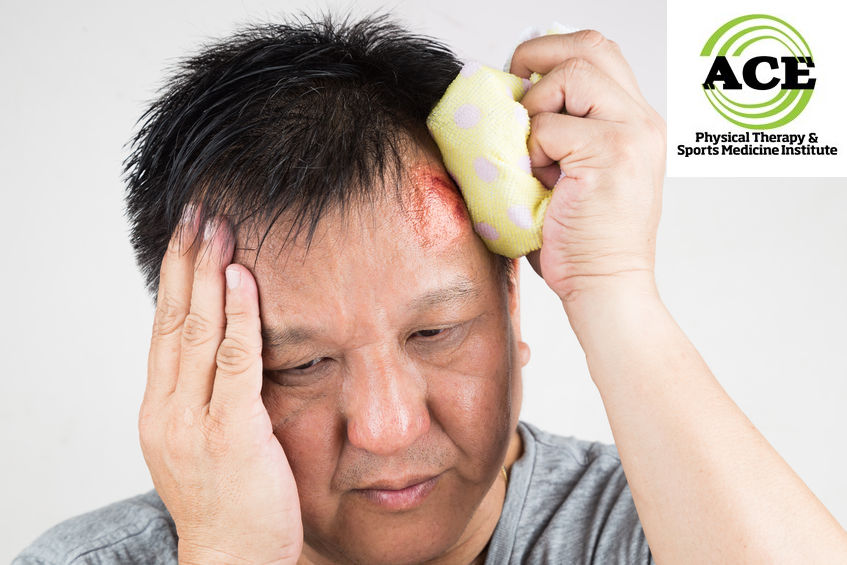 Concussions are in the news nearly every day for their devastating effect on the brain.  Even as we are learning the long-term impact of concussions upon the brain, we are also seeing new studies that seek to demonstrate a link between concussions and future injuries of all kinds. It appears that concussed individuals may be a risk for future injuries to the lower extremities. Most of these studies are based on a sample size that consists solely of athletes, but it seems prudent to extrapolate these findings to include the general public.

The Center for Disease Control and Prevention (CDC) defines a concussion as a form of a traumatic brain injury (TBI).    The TBI—caused by a bump, blow, or jolt to the head or by a hit to the body that causes the head and brain to move rapidly back and forth can cause the brain to bounce around or twist in the skull, creating chemical changes in the brain and sometimes stretching and damaging brain cells. These injuries are characterized by a temporary loss of memory, mental status, and level of consciousness.  Many people that suffer a concussion do not lose consciousness, but suffer an altered state and appear “dazed.”

It is safest to being treating concussions begins before one ever occurs.  This can be possible through a series of protective measures. Baseline neurological testing is performed on many athletes prior to their participation in a sport.  Protective equipment and modifications in the rules of the sport are constantly changing in an attempt to protect the athlete.

Unfortunately, concussions continue to happen and the treatment protocols are similar regardless of the sport or incident that caused the injury.  Rest is important initially.  The concussed person is instructed to “rest” the brain.  This includes remaining in dimly lit rooms and avoiding TV/computer monitors as well as all forms of social media.

As they progress, they are tested for neurological and mental continuity.  When they are able to demonstrate results that are consistent with their baseline test results they are progressed to the next step. If the patients can participate in the next level of activity and without any setbacks, they are allowed to continue their progression towards a return to their desired activity/sport.  There is no timetable set for a return and any form of a “set-back” re-starts the process.

Fortunately, most people who suffer a concussion are able to return to their previous level of activity in their sport or job.  In most cases, the concussed individual is released back to “full” activity when deemed healthy and free of the concussion symptoms.  Recently more and more studies are looking at long-term conditions that might arise due to the original concussion.  There have been many studies done on lower extremity injuries suffered within one year of the concussion and there is strong evidence that suggests that people who suffer a concussion are prone to lower extremity injuries within that year. 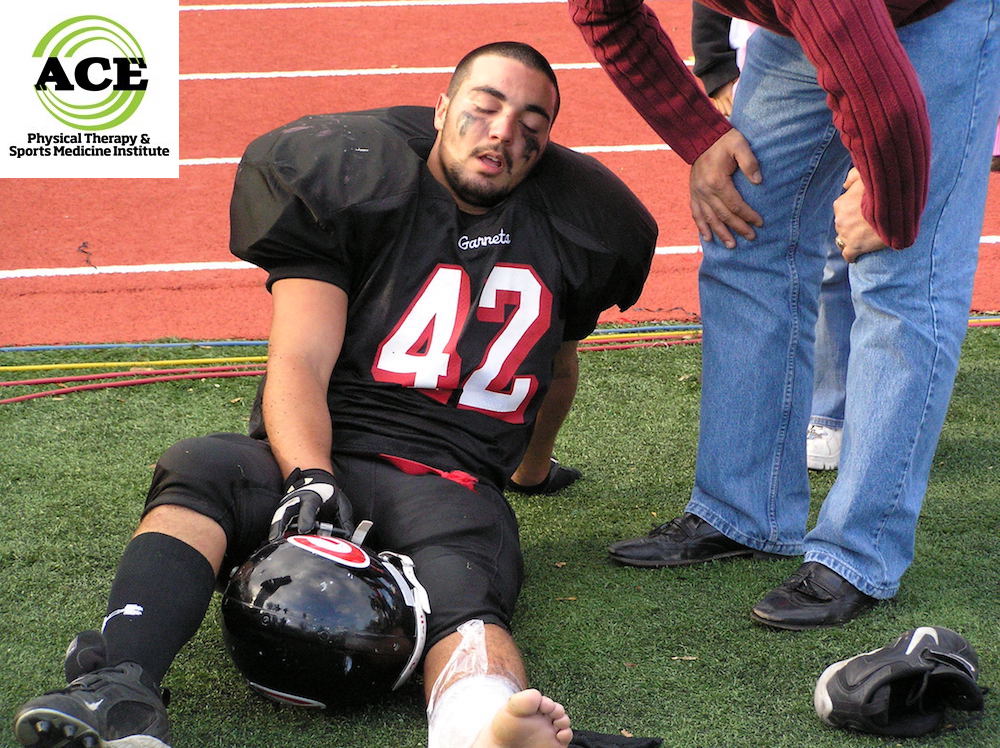 One study found that 34% of the studies’ participants that returned to high school sports following a concussion suffered a lower extremity injury. There has not been a direct link between concussions and lower extremity injuries but the empirical results indicate that there is a connection.  Researchers and healthcare providers theorize that the concussion interferes with the normal neuromuscular activity which might be the main cause for the lower extremity injury to occur.  This reduction in neural activity might reduce the person’s ability to control their limbs in space.   Proprioception and kinesthetic awareness are the body’s ability to know where the joint is in space and control its actions.  The researchers have led several studies to include multi-task gait studies and their results are consistent for a reduced ability to perform more than one task while moving.  Their participants had been released back to “normal” activity but they reported reduced ability to perform the multi-tasks as the year progressed.  These results suggest that the brain and neurological system are not 100% healed when the athlete returns to activity in most cases.

It is prudent for someone who suffers a concussion to continue to perform exercises that help to re-educate the nervous system for at least one year post-concussion.  Physical Therapists are capable of developing exercise programs that are designed to re-establish normal strength and function in the lower extremities.  The continuation of these exercises should reduce the frequency of lower extremity injuries in these patients.

Concussions are difficult to treat because there is no set timetable for the return to “action.”  Symptoms are present and assessed daily but the resolution of these symptoms might not occur when the concussed person “appears” to have recovered from the injury.  There needs to be more research performed to establish the mechanism that causes the apparent link between concussions and lower extremity injuries.