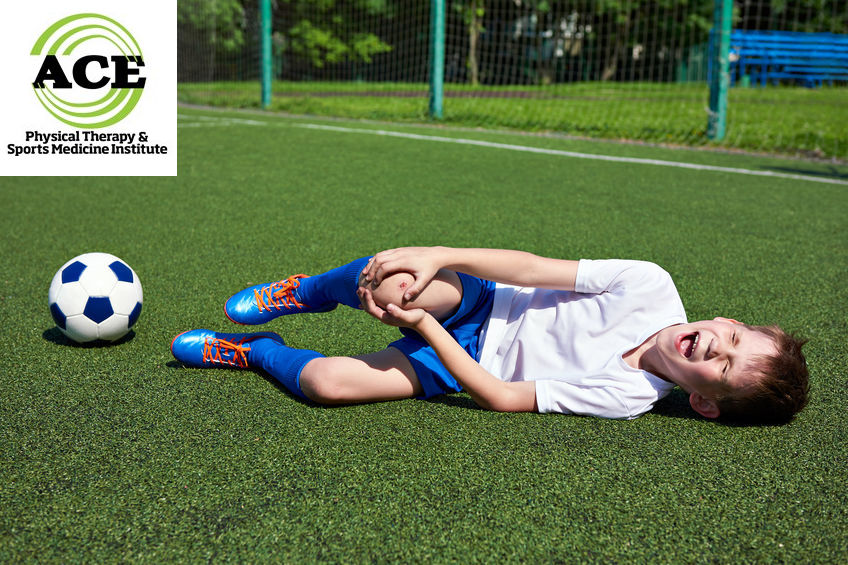 Many people have watched in horror when an athlete’s knee bends in a precarious way followed by the collapse of that athlete to the ground wrenching in pain.  Athletes who have suffered severe knee injuries such as ACL tears struggle with knee instability. ACL reconstruction is the common treatment of choice and involves surgically replacing the torn ACL with a new one. A reconstructed knee allows many athletes to return to gameplay following rehabilitation. Unfortunately, even with ACL reconstruction, up to 30% of the athletes will continue to suffer from knee instability.

Why do some knees remain unstable following an ACL reconstruction surgery?  If the rehabilitation process addresses all aspects of re-educating the neuromuscular activity and the athlete works extremely hard to develop muscle strength and endurance, why would instability continue?

There is a “new” review of the anatomy of the injured knee and some healthcare professionals believe that the anterior-lateral compartment (AC) might be responsible for this finding. Routinely, ACL graft failure is blamed for any instability that persists in a reconstructed knee, but many times the follow up diagnostic tests reveal a healthy, intact graft.  With these findings, other structures have been studied and the anterior-lateral compartment complex has been one of the main considerations regarding secondary structures that might be responsible for the laxity that is present in some reconstructed knees.

The anterior-lateral compartment complex consists of 3 layers of tissue and 4 main anatomical structures: superficial ilio tibial band (ITB), deep ITB, capsule-osseous layer of the ITB and the anterior joint capsule.   Healthcare professionals assessing an unstable knee often times perform a “pivot shift” test which is a manual test of the injured knee.  This test places a great deal of stress on the AC and damage to it correlates with an increase in laxity during the “pivot shift” test. Some studies indicate that as many as 90% of isolated ACL tears have damage to the AC that has not been addressed during the diagnostic or treatment process.

Healthcare professionals have many reasons to recommend ACL reconstruction if it has been ruptured.  For example, the ACL cannot heal on its own and it has been stated that the altered joint mechanics can lead to meniscus injuries and osteoarthritis.  Recently, some studies now indicate that these suspected findings might not be true.   A lengthy study found no incidence in an increase in meniscus injuries after 10 years for surgically corrected or conservatively treated knees.  Also, everyone’s activity level decreased as they aged but the conservative group did not surpass the surgically corrected group significantly and continued to be active.

Conservative management of an isolated ACL tear is becoming more common.  The diagnosis of the ACL tear is done via a MRI and laxity due to damage to the secondary structures is usually discovered by physical examination. If the knee presents with no laxity in the secondary structures, conservative treatment and return to full activity has been proven to be very successful.

Physical Therapists are great healthcare professionals to guide rehabilitation of an ACL injury.  The conservative rehabilitation program can move forward at a faster pace compared to reconstructive surgery.  The first phase of the program controls the acute symptoms and when the pain and swelling are resolved the next phase begins.  Re-educating the neuromuscular system is critical in re-establishing the normal function of the injured knee.  The ACL has mechanoreceptors that are thought to contribute to the stability of the knee.  When the ACL is torn, the receptors are ineffective and cannot help with the stability of the injured knee.  The rehabilitation program must “train” the knee and enable other structures to provide adequate sensory feedback that stabilizes the joint.

Instability in a knee that has been surgically corrected with a new ACL graft is being linked to secondary structures that might have been damaged during the initial incident that ruptured the ACL.  Proper diagnosis of the damage is critical to determine if a conservative rehabilitation program can be followed to return the person to their pre-injury status.