IS IT A CONCUSSION? 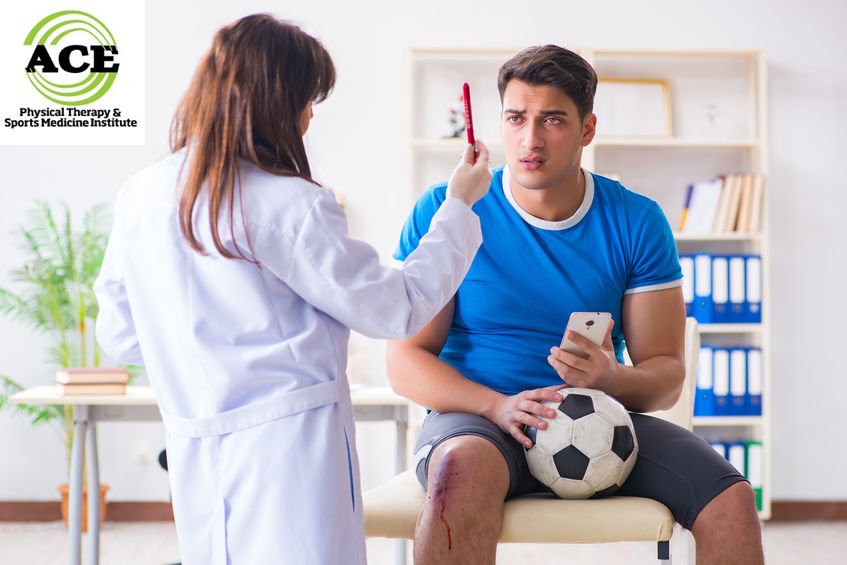 As athletes take to the fields and courts for high-intensity game play, there is a heightened awareness of concussion risks. Healthcare professionals have been focusing on brain traumas that result from a “blow” to the head during athletic competition.  A concussion diagnosis leads to temporary restrictions placed on affected players. How can we be certain if a player is suffering from a concussion?

Concussions occur when the head is traumatized and the brain is subjected to an impact force.  The symptoms of a concussion are numerous and include headaches, forgetfulness, sleep disturbances, fatigue, confusion and possibly pressure inside the head.  Unfortunately, there is not one objective test or finding that determines if someone has a concussion. As a result, a very comprehensive approach to evaluating a possible concussion must be employed.  The athlete might not have to be held out of competition or their sport if they do not have a concussion. 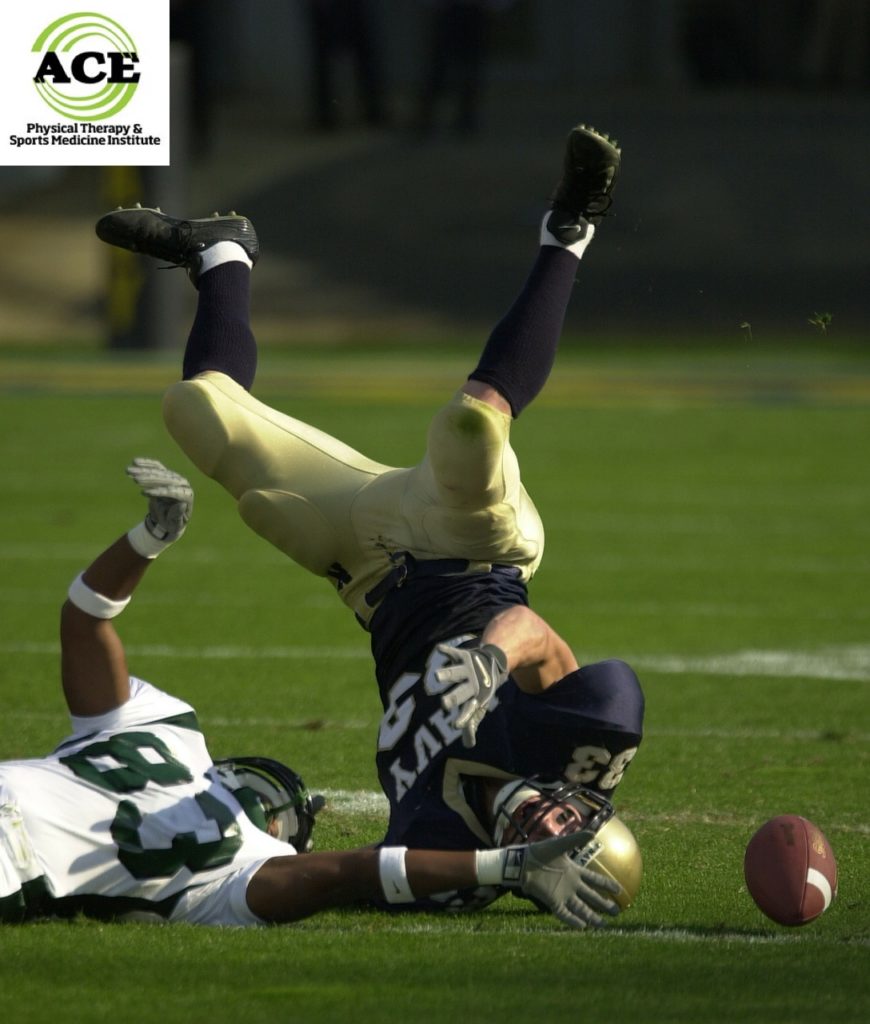 Diagnosing a concussion is difficult because the symptoms don’t always appear immediately and might take several hours to occur.  Secondly, many of the symptoms are mimicked by naturally occurring conditioning (i.e. headaches, forgetfulness, sleep disturbances and fatigue) that are present during everyday life in some people.  There might be an incident when an incorrect diagnosis of a concussion is given to an athlete who sustained a head injury and present with some of the symptoms but this is due to natural causes and not the blow to the head.

Healthcare professionals who witness the actual head trauma are better prepared to make a definitive diagnosis of a concussion. If they witness the forceful blow to the head, they are in a position to determine if the blow was forceful enough to cause a brain injury.  If the athlete sustained a blow to the head they need to be observed very closely if they present with no obvious symptoms.  Their condition might worsen quickly as they attempt to increase their physical and cognitive activity.

Improperly diagnosing a concussion can lead to a host of problems both physical and mental for the injured athlete.   The athlete that is incorrectly diagnosed with a concussion will become deconditioned quickly due to the standard removal from physical activity.  Physical activity has been shown to be one way to help manage the symptoms depression, ADHD and anxiety and “shutting down” an athlete due to an incorrect diagnosis can lead to an increase in the severity of the symptoms associated with these conditions.

Healthcare professionals owe it to the athlete to protect them from head trauma in any way possible, but the athlete should not be removed from competition simply because they were hit in the head.  Thorough evaluation techniques should be used and the injured athlete should be observed closely following a head injury.  Assessing their physical and cognitive status is a must and the results of many tests and measures should be summarized to determine if the athlete has suffered a concussion.  If their injury is deemed a concussion, they need to be removed competition and sport for duration of time that is appropriate for that individual’s condition.