HOW IMPORTANT IS SLEEP? 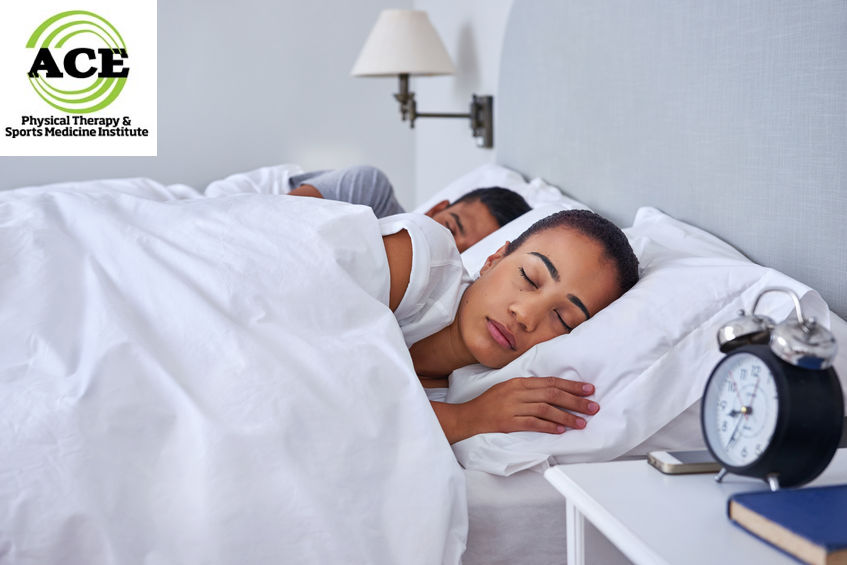 After a good night’s sleep, we wake up refreshed and ready to meet the new day. On the other hand, we sometimes wake up exhausted and tired after poor night’s sleep. Sleep impacts energy levels, but it also impacts multiple body functions. Unfortunately, many people sleep poorly on a regular basis and struggle with exhaustion and other negative effects. Some studies have reported that more than 40 million people in the United States have a sleep disorder and more than 60% of the population gets less than the recommended amount of sleep and report being tired during the day.

Each person needs a different amount of sleep, but most people need eight plus hours per day. Sleep time can be a very active time for the brain.  The different functions of the body, hormone levels, and the body’s ability to heal itself are dependent upon the number of hours and quality of sleep. Unfortunately, too many people are sleep deprived and there are many factors that can adversely affect the amount of sleep time.

Sleeping through the night requires that you transition through 4-5 stages of sleep.  The sleep stages can be grouped into NREM or non-rapid eye movement and REM or rapid eye movement.  Each stage lasts a different amount of time and   stages 3-4 are the “deep sleep” stage and most of the healing powers of the body occur during these stages.

The different stages include the following:

Stage One: Within minutes (sometimes even within seconds!) of nodding off, your brain produces what are called alpha and theta waves and your eye movements slow down. This introduction to sleep is relatively brief, lasting up to seven minutes.

Stage Two: During this stage, which is also fairly light, the brain produces sudden increases in brain wave frequency known as sleep spindles. Then brain waves slow down.

Stages Three & Four: This stage is the beginning of deep sleep, as the brain begins producing slower delta waves. You won’t experience any eye movement or muscle activity. At this point, it becomes a little harder for you to be awakened, because your body becomes less responsive to outside stimuli. The brain produces even more delta waves and you move into an even deeper, more restorative stage of sleep next. It’s most difficult to wake up during this stage. This is when the body repairs muscles and tissues, stimulates growth and development, boosts immune function, and builds up energy for the next day.

Rapid Eye Movement (REM) Sleep: You generally enter REM sleep about 90 minutes after initially falling asleep, and each REM stage can last up to an hour. An average adult has five to six REM cycles each night. During this final phase of sleep, your brain activity increases. This is when most dreaming occurs, your eyes jerk quickly in different directions (hence, the name!), heart rate and blood pressure increase, and breathing becomes fast, irregular, and shallow. REM sleep plays an important role in learning and memory function, since this is when your brain consolidates and processes information from the day before so that it can be stored in your long-term memory. 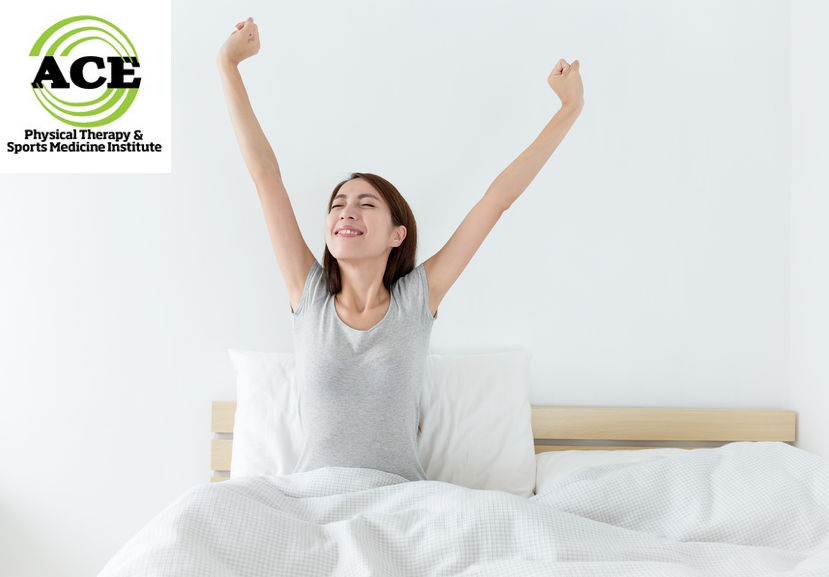 The proper amount of sleep is necessary for the body to maintain mental and physical health.  The body can heal itself in most instances but lack of sleep will hinder the healing process.

The brain needs 7-8 hours of sleep to remain healthy.  The skeletal system repairs itself during the deep sleep stages and lack of sleep can raise the stress hormones adrenaline and cortisol.  Both of these hormones can have harmful effect on the cardiovascular and immune systems.

Getting the proper amount of sleep is dependent upon certain conditions and you can help yourself by following several simple steps:

Performing as regular exercise routine can help you sleep.  It can help to expend energy and cause fatigue.  It can reduce the amount of stress that you feel and drastically reduce the amount of stress hormones that you have in your system.   Seek the advice of a Physical Therapist or personal trainer if you need help developing an exercise routine.

The proper amount of sleep that is needed for someone is a very individualized quantity but when anyone is sleep deprived, all of their bodily functions are compromised.  Sleeping 8 hours per night or more is the goal and often times not achievable but adapting your lifestyle to give you the opportunity to sleep those hours will be extremely rewarding in many ways.