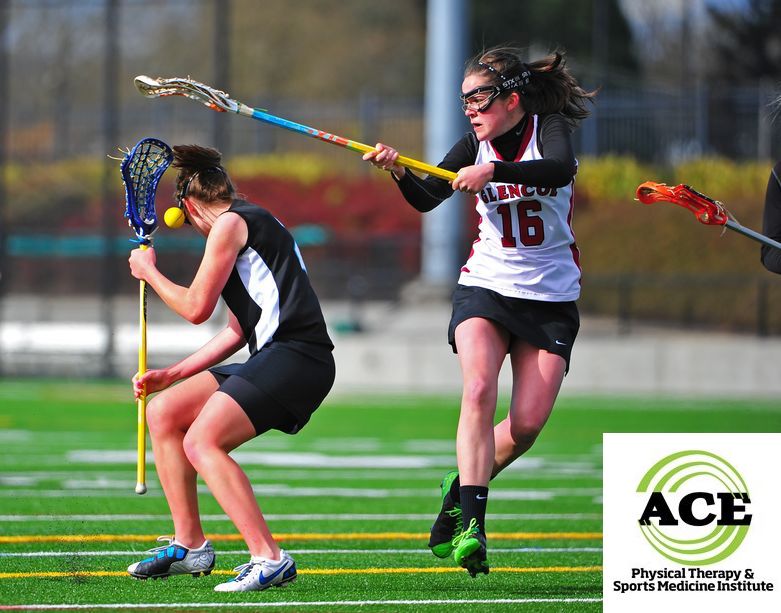 Lacrosse is known as the fastest sport on two feet, and it is one of the fastest-growing sports in the US.  Currently, helmets are not required to be worn by girl lacrosse players, but studies indicate that it might be wise if that rule changes.   Some studies have shown results that indicate that a girls’ lacrosse player is almost 2x more likely to suffer a concussion than a boy lacrosse player.  Boys wear helmets! 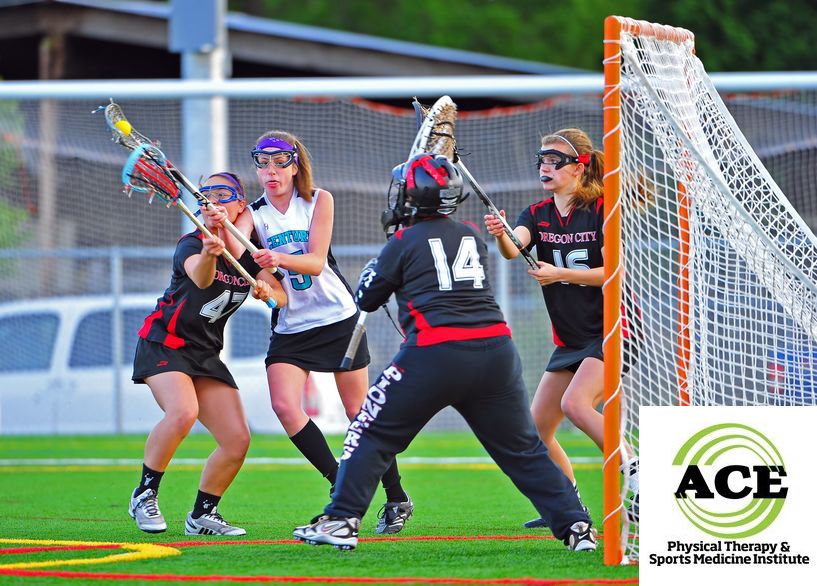 The use of a helmet in girls’ lacrosse has not been required in the past due to rules that are different than the boys’ game. Girls’ lacrosse is listed as a semi-contact sport and the boys’ game is full-contact.  The rules of the boys’ game allow for more physical play and in particular, body checking is allowed.  This is a shove or push of another player.  In the girls’ game, the use of a body check is prohibited therefore it was assumed that the less contact would allow them to play the game without helmets.  Florida has recently implemented a rule that will require girls to wear helmets during a lacrosse game.  They are the only state in the US that has this type of rule.

Recently, the incidence of concussion has risen to an alarming rate. One study found it to be second-highest rate of occurrence with American football having the highest rate.  It has been reported that greater than 70% of all concussions suffered by girls’ lacrosse players occurred when they got hit directly in the head with the ball or another stick. Researchers suggest that the use of helmets might reduce the concussion occurrence rate by nearly 50% although this has yet to be proven.

There have been helmets designed to be worn by girls’ lacrosse players since 2008.  Many argue that if girls adopt helmet use, they will become much more physical and aggressive.  It is proposed that their increase in physical play can lead to more injuries and increase the severity of those injuries.  To date, there is no scientific study to support this theory.

Concussions are injuries to the brain.  In the past couple of years, there has been an increased emphasis placed on protecting athletes who compete in a sport that might make them more susceptible to head injury.  Headgear would protect the head from most contact injuries regardless if it is contact with another player, stick or ball.  Any equipment that can “soften” the blow will be valuable in reducing the severity of the injury.   At this point, there is no clear data that supports a reduction in occurrence of concussions with the use of a helmet, but it seems likely that this piece of equipment would reduce the severity of injury.   Similar to a prophylactic knee brace, the incidence of occurrence of injury might remain equal but the severity of the injury and the time lost from the sport is usually reduced significantly.

Lacrosse has grown quickly and like all other sports, the training methods used by the players are tremendously better than it was 15-20 years ago.  The athletes are stronger and faster in most instances and the amount of power that they can generate has increased significantly.  The need to change the rules and make headgear mandatory for girls is upon the sport.  Waiting or moving at a snail’s pace will jeopardize the health of many athletes.  The change in the rules cannot happen fast enough!