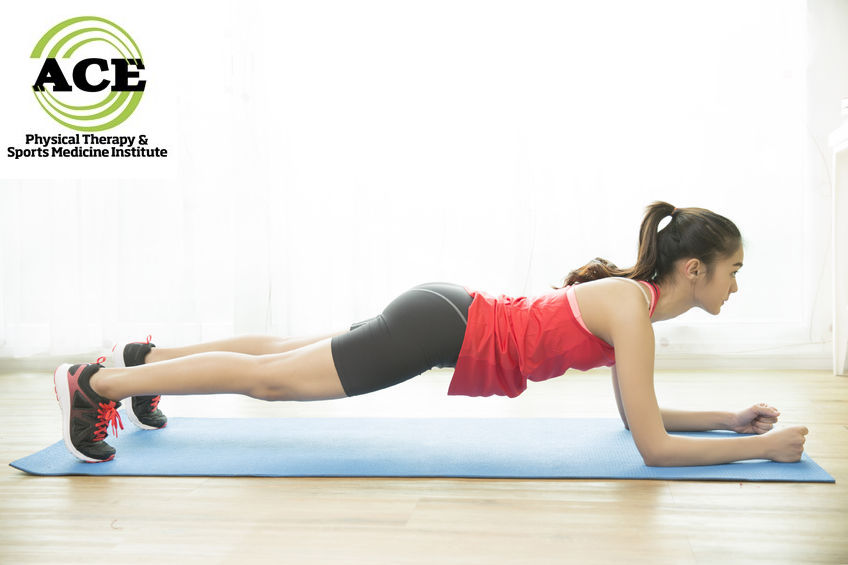 Young athletes inspire us with their passion and competitive energy. Unfortunately, their core strength is often lacking. There is a tendency to hone skills for specific sports while failing to develop core control. This is like building a house without the foundation: eventually it will collapse. The core provides the strength and an “anchoring system” for the rest of the body.  Core strength is needed by everybody and the young athletes must incorporate core strength training into their overall development.

Healthcare professionals working with young athletes often notice a tendency to focus on skills instead core strength and control. If their core is not capable of controlling the axial and appendicular skeleton, they will suffer an injury at some point in their career.  There is a need for stability from the proximal (closest to the mid line or spine) end to the distal end of the body part that is moving.  When a young athlete is pre-pubescent, their body mass is usually not great enough to cause many injuries as they play and practice their sport.  When they begin to “grow” and their body mass increases they become more susceptible to suffering an injury when they participate in their sport.

Young athletes that continue playing sports in middle and high school often play their sport throughout the year.  As they grow and participate, the demands on their body become greater. If they have not trained the core, their bodies won’t be prepared for the demands of increased playing time. Unfortunately, some youth coaches are usually not educated in proper strength training techniques.  The coaches often fail to give proper time and attention to “proper conditioning” and training on the intricacies of the sport. 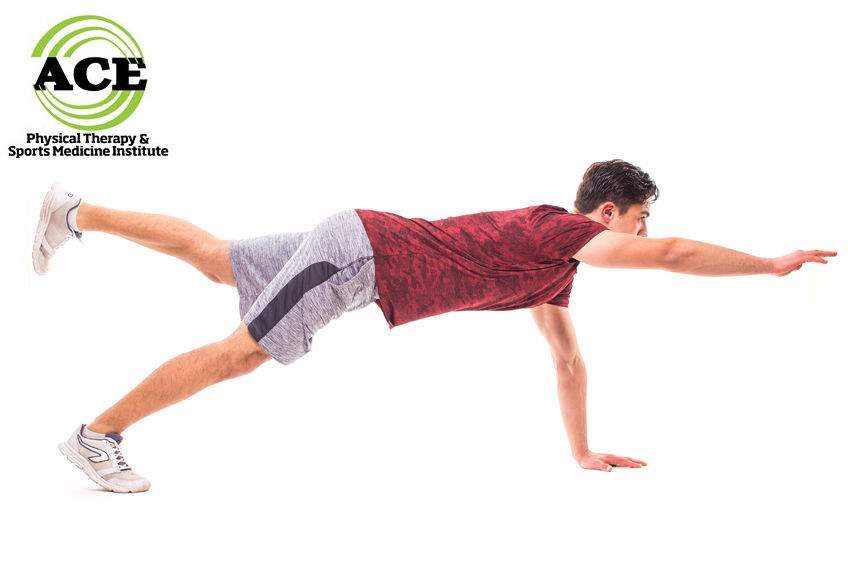 As athletes age, their bodies grow in size and shape. As their bodies change and their arms and legs grow in length and bulk, the muscle mass and strength has to increase or they are not able to move efficiently.  The ability to move the arms and legs efficiently is directly related to core strength and endurance.  The muscles that move the arms and legs are attached to the shoulder blades or pelvis at the proximal end.  The muscles originate on one bone and insert into another bone.  As the muscle contracts the more stable end (usually the origin) remains stable and the opposite end (insertion) moves.  If the origin is not stable, movement of the body part requires a greater amount of energy and leads to fatigue.  Many injuries occur later in games or practice due to fatigue.  The core muscles are the “foundation” and provide the stability for the limbs.  When the core muscles are not strong enough or don’t have the endurance to continue to contract and stabilize the body to provide an anchor for the limbs, the athlete is more susceptible to suffering an injury.  In most instances, their performance is adversely affected when their core is too weak to provide the support.

The core musculature is critically important to normal function in any age group. The young athlete should spend as much time on their strengthening and general conditioning program as they do on the skill set for their sport. These athletes will be less susceptible to injuries due to muscular fatigue and in many instances their performance will be enhanced significantly.  Young athletes must remember the saying: “get in shape to play the game; don’t play the game to get in shape.”  Every conditioning program should include core conditioning in hopes of improving performance and reducing the frequency of injuries.