CONCUSSION RISKS FOR WOMEN VS MEN 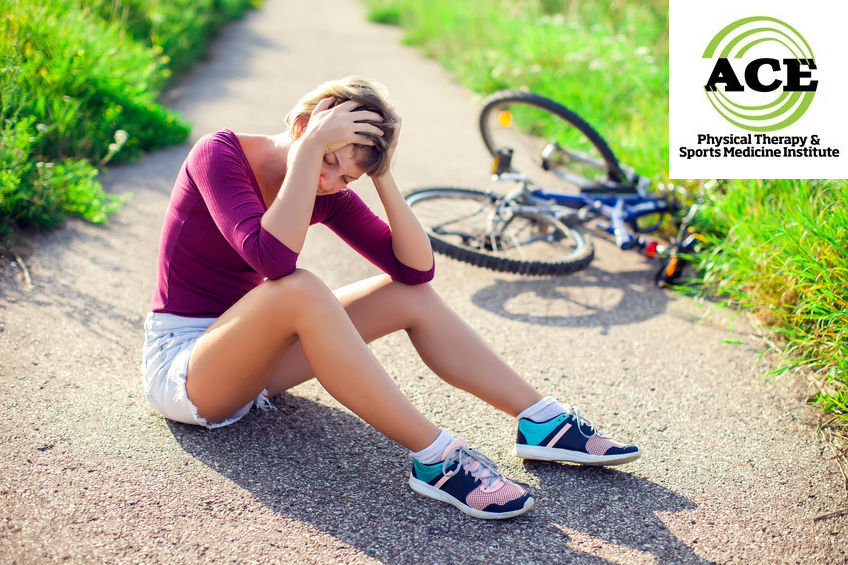 When men and women participate in similar sports, women face much greater concussion risks. Concussions occur in nearly every age group and almost any sport/activity, but the frequency of concussions in women nearly twice as likely. While there is not a main cause for this finding, there is a way to help men and women by stabilizing their heads.

Concussions are an injury to the brain. The brain is protected inside the skull and it literally swims in fluid. When someone sustains a blow to the head or a quick, violent head movement (whiplash) the brain can “bounce” around inside the skull and get bruised. Trauma to the brain can lead to concussion symptoms like headaches, nausea, loss of consciousness, loss of memory, vomiting, fatigue, and blurry vision. Recovery can take months and strict protocols must be followed prior to an athlete’s return to action. 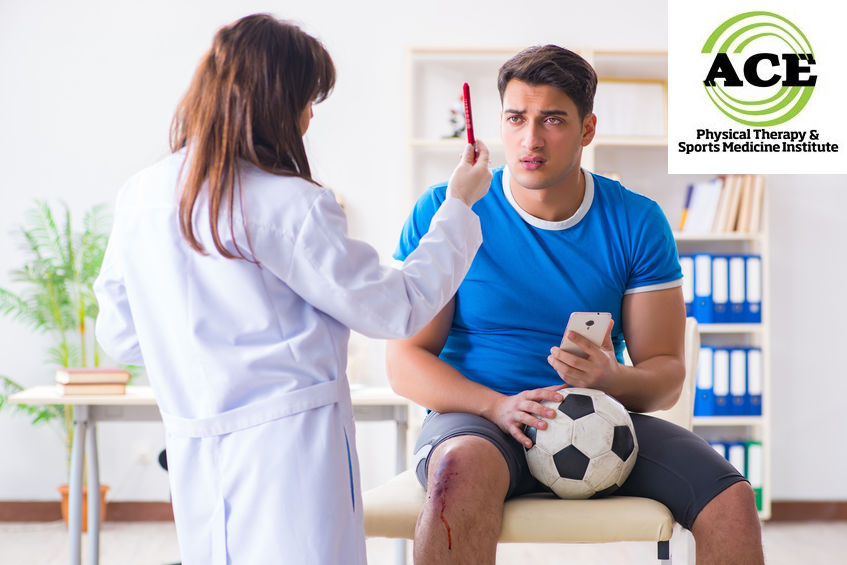 Head stabilization requires the muscles in the neck to contract and dynamically control the cervical spine and skull. The amount of muscle “action” that occurs when a person, male or female, knows that a blow to the head is going to take place can be different than the amount that occurs when their head gets hit unexpectedly.

A recent study examined the girth of the neck, a cross-sectional size of the sternocleidomastoid muscle, maximum voluntary isometric contraction force of the neck, EMG (electromyogram) response to head perturbation (unexpected movement), and 3D motion analysis. Findings indicate that males were consistently more likely to have a larger circumference and muscle cross-sectional size, producing an increased amount of isometric strength of the neck musculature. Females demonstrated more neuromuscular activity when their heads were moved unexpectedly. This might be due to smaller neck musculature and their inability to generate enough gross strength to stabilize their heads. The increased amount of muscle activity might cause more fatigue and make them more susceptible to suffering a concussion when they are further along in a practice of competition.

In practice, it appears that females who participate in a sport that would predispose them to suffer a concussion should incorporate a great deal of neck strengthening exercises in their training routine. The goal of the strengthening exercises would be to increase gross strength and muscular endurance. Hopefully, the increase in strength and endurance would enable them to stabilize their cervical spine and head for a longer period of time.

Concussions can occur in nearly any sport and affect any age group. Concussion risks for women are double that for men; this might be directly linked to a decreased amount of muscle size and strength in their necks. To compensate, they tend to “recruit” the muscle more actively and this can lead to fatigue and failure. Strengthening the neck musculature should be an integral part of any athlete’s training program who participates in a sport that has a high concussion rate. Any concussion recovery rehabilitation program should incorporate neck musculature strengthening to help prevent future concussions.