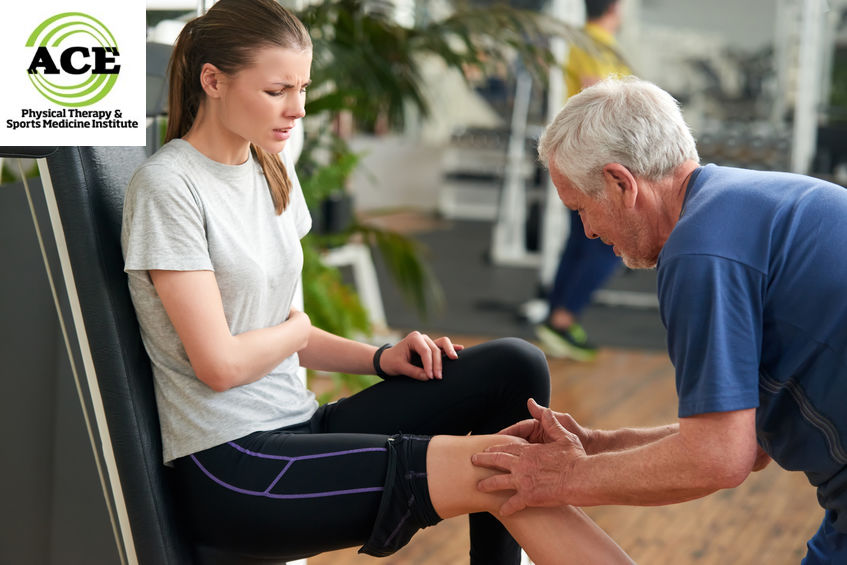 Intense physical training can risk muscle damage especially when repeated over time. One way to reduce post-exercise soreness (Delayed Onset Muscle Soreness or DOMS) and speed up recovery time is through Cold Water Immersion Therapy (CWI). For years, many athletes have immersed themselves in ice water baths immediately after an arduous workout. 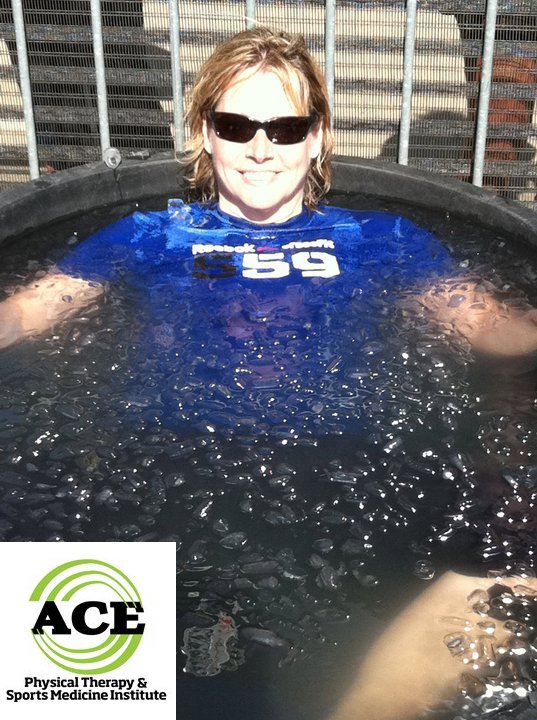 How effective is it?

Cold water immersion (CWI) can involve total immersion of the entire body (except the head) or simply body parts following an exercise session that might produce muscle soreness.  This practice has been linked to reduced recovery time of the musculoskeletal, nervous and cardiovascular systems. There is little objective data to support the use of CWI, but the claims have been made to have a positive influence on the following list of physiological findings:

Subjective reports of less pain from DOMS and feeling of fatigue have been supported following the use of CWI.  The objective findings are not as supportive.  There are many theories as to “how CWI works” and some of the most popular are:

Reduced inflammation:  the reduced inflammatory process leads to a reduction in pain due to less nociceptor sensitivity and decreased edema secondary to DOMS.

Vasoconstriction:  CWI is thought to produce vasoconstriction and reduce localized blood flow.  The thermal regulating cells are activated causing vasoconstriction of the peripheral blood vessels to preserve the core temperature. The reduced blood flow around the involved joints/ muscles reduces the effects of strenuous exercises.

Placebo effect:  Many suggest that the reduced feeling of pain and fatigue following CWI is mainly a psychological effect. This has been supported by several studies where the subjects reported feeling much more “awake” following the immersion and consequently reported less pain and fatigue.

Hydrostatic effect:  When the body is immersed in water the hydrostatic pressure forces fluid upward.  Therefore the deeper someone immerses themselves into the water the more buoyant they become.  This reduces the gravitational forces on their body.  The hydrostatic pressure forces fluid from the lower extremities upward toward the thoracic cavity, and this might enhance a reduction in metabolic by products that are present following strenuous exercise.

Clinically the use of CWI will most likely continue due to the positive subjective reports following its use.  There have been some studies that looked at the physical skill testing results following CWI and in some instances the results were very encouraging.  In practice, when an individual must compete or exercise strenuously several days in a row they might benefit from CWI in between bouts of competition or exercise.

Most studies indicate that CWI should be performed for 11-15 minutes in water that is approximately 52 degrees F.  This amount of time should be optimal for the clearance of metabolic byproducts from the blood plasma.  Less time might be less effective but still better than nothing in many instances.

Cold water immersion offers many positive results to many athletes and exercise warriors.  There does not seem to be a lot of concrete objective data that supports its use but to many this practice is one way to enhance their performance and well worth the time spent in the very cold water.