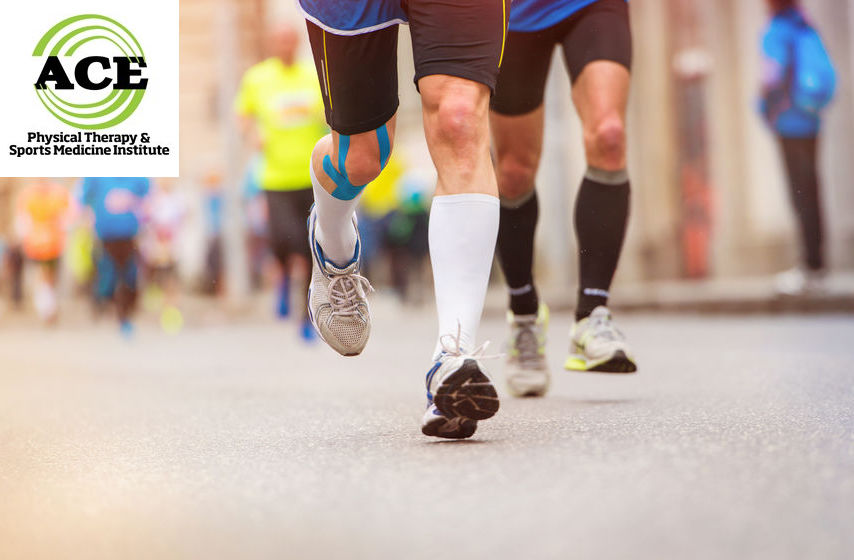 Almost every year a new shoe is introduced to the market that can help prevent running injuries. How can a runner know what is the shoe that is most likely to provide the necessary protection? For various reasons, there has not been a lot of research on the use of a certain shoe to prevent running injuries.  At the same time, a tremendous amount of research has been performed on the link between running form and injury prevention. When you consider running shoes, it is important to consider the how much the shoe has already been used.

Within the past decade, attention has been focused on running in minimalist shoes, barefoot, and the traditional running shoe to prevent running injuries.  Studies can easily assess the running volume, frequency and intensity, but studying shoe construction is much more difficult.  Shoe manufacturer’s change the shoe style often and make claims that a particular shoe is designed to prevent or aide in a particular aspect of running.  Unfortunately, the incidence of running injuries has not decreased significantly, therefore how much can a running shoe help to prevent an injury?

Running is one of the most popular cardiovascular exercises throughout the world and studies indicate that as many as 80% of all runners experience a running injury at some time in their “running career.” One primary cause of injury during a run is the impact force on the lower extremity when the foot strikes the ground.  Adding extra cushion to the shoe would make sense but results of the research indicate that the additional cushioning does very little to reduce the overall impact force on the lower extremities. Impact forces seem to “prepare” the muscle structure to contract upon landing and this in turn helps to control the joints of the lower extremity.  Adding a lot of cushioning can reduce the amount of input to the muscles and there can be less muscle contraction.  The joints of the lower extremity rely on the muscles to provide dynamic support via muscle contraction to help prevent running injuries.

Plantar fascia pain remains one of the most common injuries in runners.  Running shoe manufacturers have attempted to make a shoe that is cushioned in the mid sole.  The use of the cushioned shoe for this condition appears to have a positive effect on the pressure loading that occurs on the sole of the foot during a run.  In many instances, the plantar fascia is “over-loaded” and injured due to the excessive pressure.  A reduction with extra cushion in the mid foot is beneficial.

When someone assesses a pair of running shoes, the first question that should be asked is how many miles have been run in that pair of shoes.  Most running shoes have numerous support structures built into them, and they all can wear out with use.  It is usually recommended to run no more than 350-400 miles in a pair of shoes. 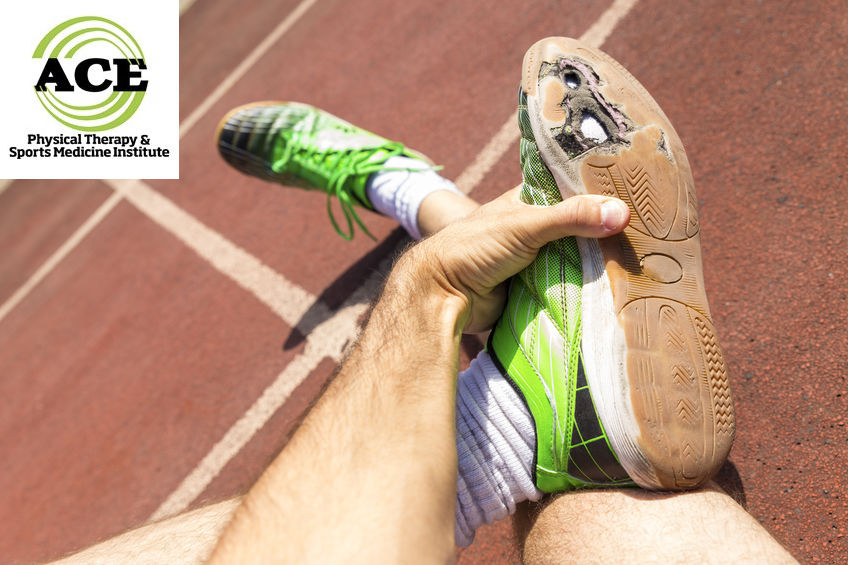 One aspect of a running shoe that offers a great deal of support is the make-up of the shoe that creates lateral stiffness.  This stiffness is needed to accommodate the natural motions of the foot when it hits the ground.  When the foot strikes the ground, it has to course through a series of motions that enables the foot to pronate and absorb shock.  The motions of the foot are a series of joint motions that create a torsional force throughout the foot.  The shoe’s ability to support this torsion is reduced as the shoe is used and more mileage run.  This torsional support is thought to be one of the most important support systems in the shoe.  Any reduction in its ability to produce the support increases the runner’s chances of suffering a running injury.

Lastly, simply making sure the shoe fits well and has a good “closure” system can aide the runner in avoiding an injury.  The shoes with regular laces were perceived to be more comfortable and had a “better” fit.  The snug feeling should be achieved without having to close the shoe with maximal force.  Most long-distance runners should wear a shoe that is approximately 1/2 to 1 size larger than their normal shoe size to accommodate for the swelling in their foot when they run.

It appears that more research should be performed on running shoes to obtain more information on the proper shoe to wear to avoid an injury.  At this stage, it seems that there are specific types of shoes for different conditions and this has to be considered when buying a new shoe.