CAN PLAYING SOCCER CAUSE BRAIN INJURIES? 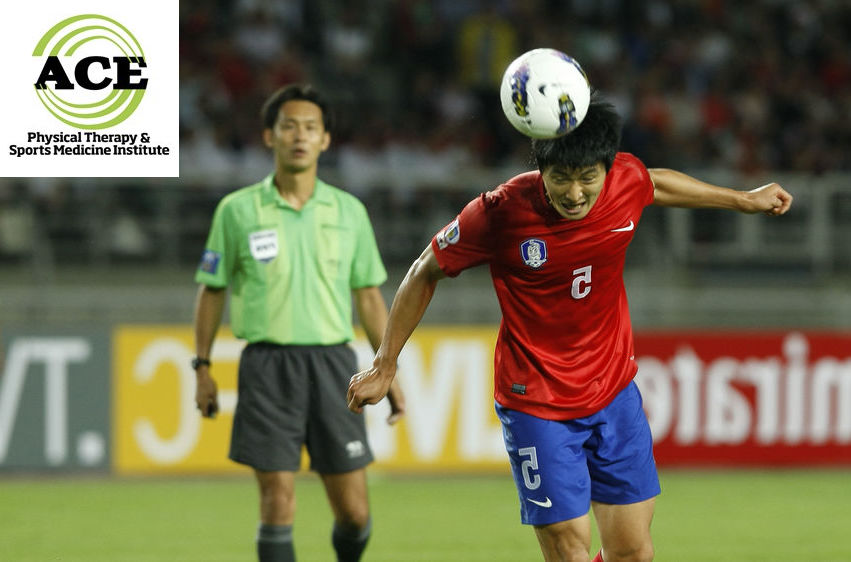 For several years, brain trauma scientists have been sounding the alarm about the link between long-term brain damage and football. Considering the ever-growing popularity of soccer, some people are also wondering if there is a link between soccer and brain injuries. One specific problem can be “heading” the ball. Studies indicate that the repetitive nature of that part of the game can lead to brain injuries that might be permanent.

Over the course of a career, a soccer might hit the ball with the head over 1000 times when practice and games are included in the total number of “hits.” The brain is “rattled” with every hit. Research indicates that there could be a link between soccer and brain injuries. The micro trauma that occurs in “heading” the ball has been shown to change the brain chemistry, function and structure in some brains. The repetitive micro trauma most likely makes these soccer players more susceptible to suffering concussive brain trauma over their careers. 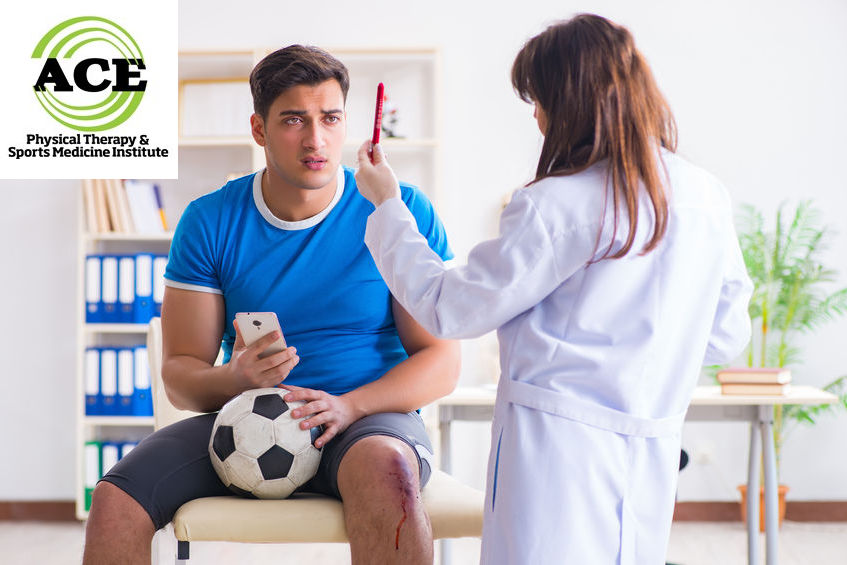 Repetitive brain trauma has been linked with numerous long-term neurological conditions that are irreversible.  The most notable pathologies are dementia, Parkinson’s disease, Alzheimer’s disease and chronic traumatic encephalopathy (CTE). How many soccer players suffer from these conditions cannot be determined accurately, but the cranial micro trauma that occurs with every hit to the head can be detrimental to normal brain function. Studies have shown soccer players tend to experience more neurodegenerative diseases compared to control groups of similar age and social status.  There is no definitive explanation for this finding, but repetitive cranial micro trauma has to be considered as a major possibility.

There are numerous health benefits from playing soccer, and many people play it recreationally for a large portion of their lifetime.  Fortunately, most players don’t suffer severe neurodegenerative changes in their brains, but it would be wise for officials of the sport to consider rules and regulation changes that would protect the players from repetitive cranial micro trauma. Changes to the rules and offering protecting head gear could be ways to reduce the connection between    soccer and brain injuries. The game is great and has more positive health benefits than negative ones. but using one’s head repetitively to direct the ball is probably not the best technique to employee during a soccer career.