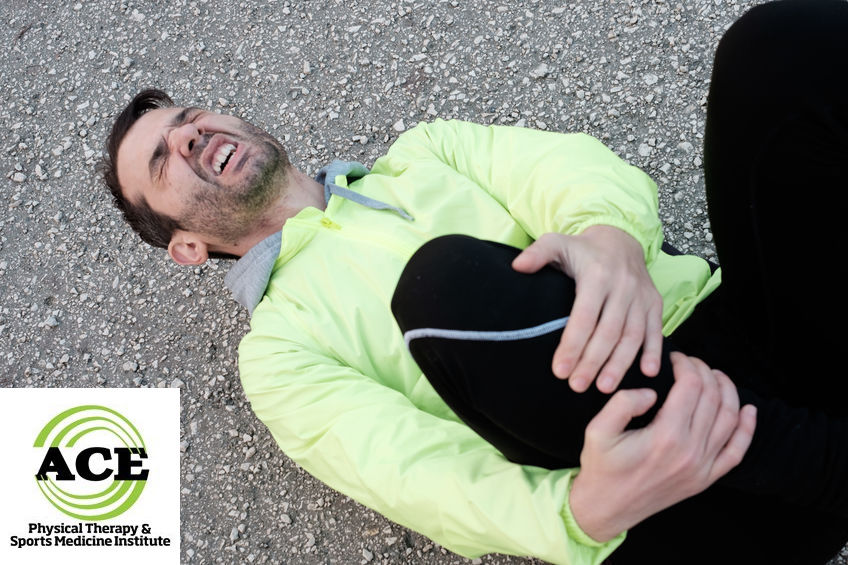 ACL (Anterior Cruciate Ligament) tears are common in sports and at one time could end an athletic career.  Advances in surgical technique and rehabilitation protocols made it possible for many athletes to return to high-level competition. As healthcare professionals guide athletes through rigorous, long-term training, there is also a need for assessing ACL injury status among each athlete. Both physical and psychological factors can lead to re-injury for some athletes returning to high-level competition.

Fear of a re-injury and some insufficient physical recovery can lead to re-injury. There is a need to assess an athlete’s status during the rehabilitation process that guides the healthcare team’s decision regarding a “return to action” timeline for the injured athlete.  Passed assessment tools utilized a series of horizontal hops and jumps to compare the involved leg to the uninvolved.  When the results of the tests were similar (usually within in 5-10% difference), the athlete was given the green light to return to high -evel, unrestricted activity.  Many athletes have not been able to resume their careers due to re-injury or fear of re-injury.  The tests that are supposed to expose weaknesses or differences in the two legs obviously do not accomplish this task in certain individuals.

Researchers have recently studied a new approach to assessing these athletes. These studies show that many of the current, horizontal jump/hop tests result in very similar information, and performing all of them might not be necessary. 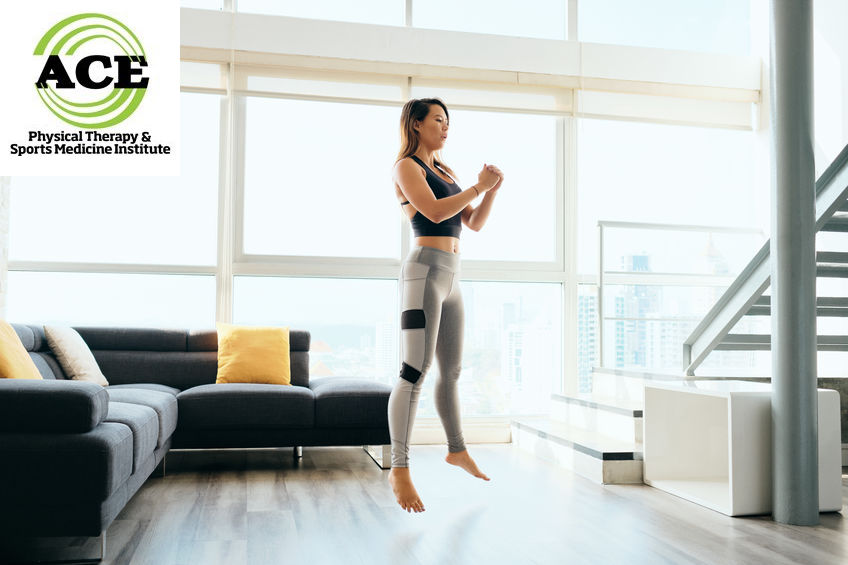 Many sports that are commonly associated with ACL tears require the athlete to jump vertically more frequently than horizontally.  Therefore, it would be in the best interest of the athlete to incorporate an aspect of their rehabilitation to include vertical jumping.  Also, prior to their return to sports, they should be assessed for asymmetries in the lower extremities during a vertical jump.  Recent studies indicate that in most instances, the involved leg demonstrates significant differences in total motion and movement of the knee upon takeoff and landing.  The ankle does not have as much dorsiflexion when the athlete squats down to “pre-load” the musculature in preparation to jump and the knee tends to “track” towards the midline at takeoff and landing.  The most likely scenario for both of these findings is that the athlete lacks the strength or confidence to lower them downward equally to the uninvolved leg in preparation to jump.  Upon landing, the knee moves toward the midline to help stabilize the involved leg.  Unfortunately, this stability is more osseous (bone) and not from the musculature which predisposes the involved knee to re-injury.

Assessing ACL injury rehabilitation with the athlete prior to returning to “action” must be a priority of the healthcare provider.  Utilizing the proper tests to determine the asymmetries in the lower extremities can help assess the athlete’s status and “readiness” for a return to action. Vertical jumping should be a staple of any testing protocol that is used to assess an athlete that is attempting to return to play their sport following an ACL reconstruction surgery and associated rehabilitation period.