ACTIVE EXTENSION: ONE CAUSE OF LOW BACK PAIN IN ATHLETES 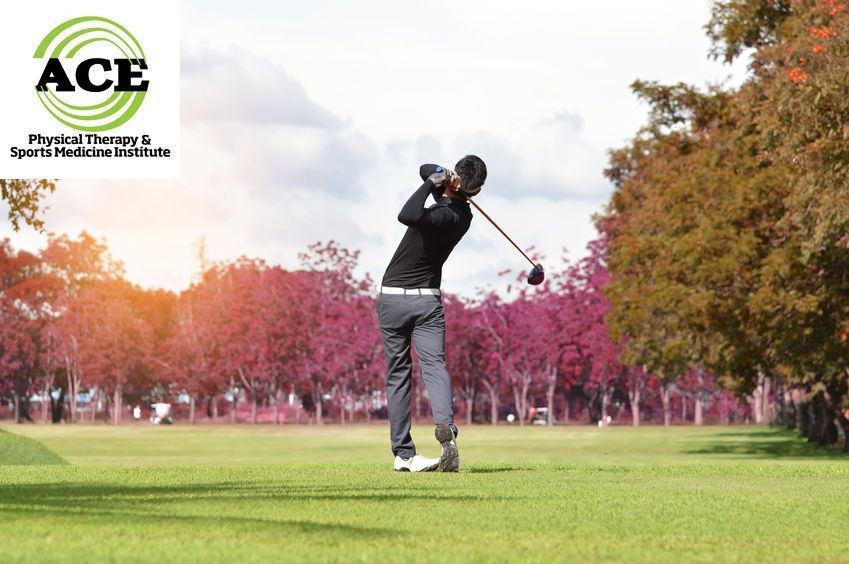 Almost everyone experiences low back pain at some point.  Studies indicate that at least 85% of the entire population report suffering from low back pain or discomfort.  Many athletes also suffer from it on a daily basis, but it is not severe enough to limit their participation in the sport that they love.  They “grin and bear it” and keep on playing. Physical therapists seek to diagnose the source and treat that problem. Extension in the lower spine is one common cause.

The lumbar spine is subjected to a tremendous amount of stress and strain when someone participates in an athletic event.  The spine can withstand most of the sheer and compressive forces that are present but at times the joints in the spine (facet joints) are injured and cause pain. The facet joints link the vertebra together and enable them to move upon themselves.  The facets are the articulating part of the spine. The facet joints can be injured with repetitive movement and one of the most common motions that cause an injury to this area is extension.

When the lumbar spine remains in its “normal” lordotic curve the facet joints are subjected to sheer and compressive forces but at a level that will not cause damage.  Repetitive movements that forcefully extend the back place an increased amount of these forces on the facet joints and can lead to an injury. 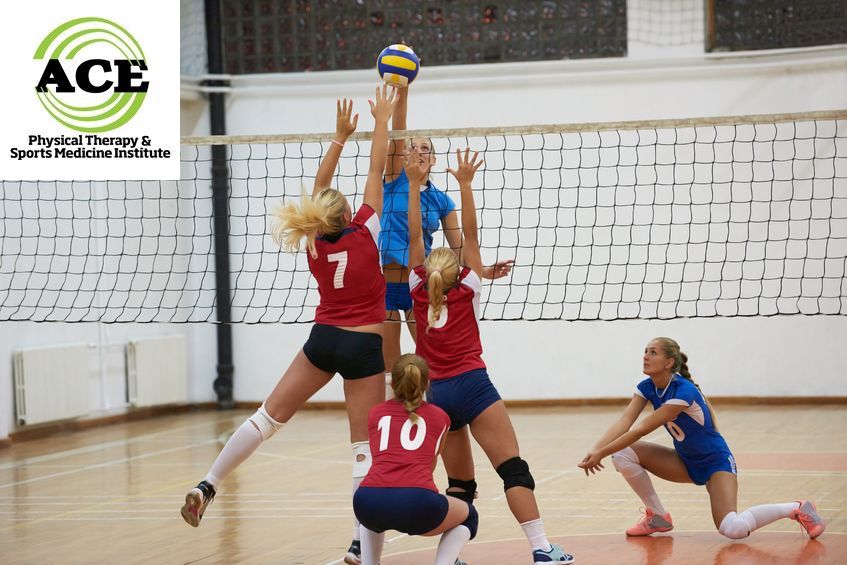 Sports that cause the lumbar spine to move or remain statically positioned into extension can cause damage to the facet joints and lead to micro trauma to the soft tissues as well as the bony parts of the joint.  In many instances, these injuries are exacerbated by a degenerative change in the spine or lead to a degenerative change.  In either instance, the pain remains localized in the low back.

Clinically the athlete presents reporting discomfort or pain in the low back when they perform certain motions or movements that cause extension in the lumbar spine. There is rarely a referred symptom into the lower extremities and the pain subsides almost immediately with flexion of the spine or the discontinuation of the movement or position that leads to the onset in the first place.

Treatment for facet joint irritation includes stretching and strengthening the trunk and hip musculature.  Often times the paraspinal and gluteal musculature is not properly activated and does not provide adequate stabilization to the spine.  The hips are usually restricted in motion in some way.  Often times the hip flexors are very tight and this can lead to an anterior tilt of the pelvis.  The anterior tilt increases the lordosis in the lumbar spine and causes more facet joint compression.

Seek the advice and treatment of a Physical Therapist and they will customize an exercise routine that strengthens the core and lower extremities and stretches any muscle group that is too tight.  They can treat you for a brief period of time formally and then prescribe an exercise routine for you to do at home that will complete the rehabilitation process.

Extension of the lumbar spine is a necessary motion and fortunately, it does not cause harm to the vast majority of the population. In fact, it is often used to treat lumbar spine pain.  Unfortunately for some athletes that participate in a sport that requires their spine to be moved into extension or be positioned in an extended posture for a prolonged period of time, the facet joints can be injured and cause low back pain.