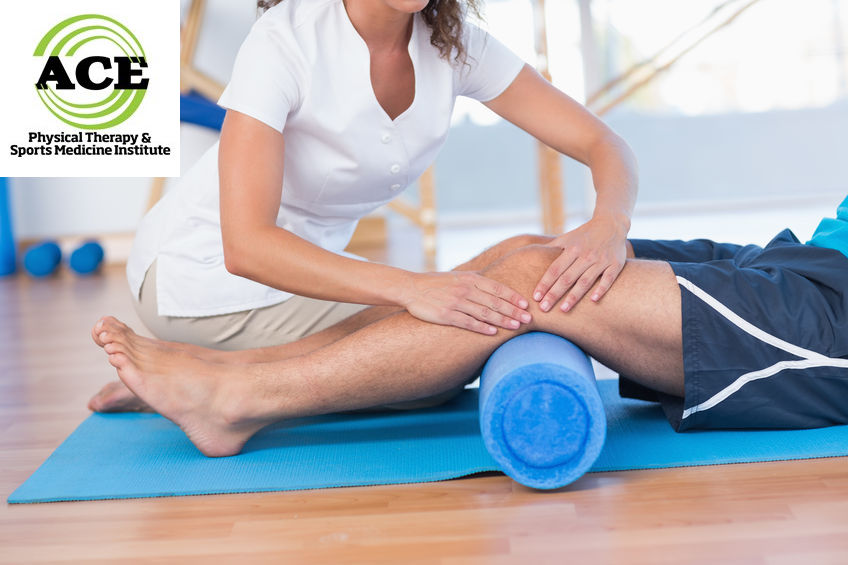 John has been walking each for years and has never had any problems. A few weeks ago, he noticed pain somewhere around his knee. He even experiences the pain when ascending or descending steps. The origin of the pain is unclear because he didn’t have an accident and didn’t change his routine. People, like John, who suffer from non-traumatic knee pain are more likely to find relief if they seek out help from healthcare professionals. Research indicates that treatment in the early stages of symptoms increases the likelihood of pain reduction without medication.

The results of numerous studies were examined and greater than 50,000 patients were involved in the results.  The patients were broken into 3 groups based on when they sought formal medical care, early – day 1 -15, intermediate – day 16- 120 and late – greater than 120 days.   The results were not surprising: those people treated early avoided using narcotic drugs to control their pain or to need injections and surgery to resolve their symptoms.  The early group was up to 50 % less likely than the other groups to require more advanced treatment methods.  The longer someone waited to have formal treatment correlated directly with the need to use narcotic drugs or invasive procedures.

Non-traumatic knee pain (NTKP) occurs in many forms.  In most cases, these studies did not specify what type of pain the patient experienced but in all instances the pain was not a result of a traumatic event.  The different forms of NTKP had origins on all aspects of the knee joint.  There were more incidences of anterior knee pain compared to any other portion of the joint and formal treatment of these symptoms sped up the “healing” process. The patients reported that they were less symptomatic and able to return to a higher level of function.

Receiving early rehabilitation services has a positive effect on the outcome of the NTKP patient.  There are several suggested reasons why this occurs and they range from simple education to formal treatment of the symptoms that enables all of the musculature to function properly.  The mechanics of the knee involve movement of the thigh bone (femur) with shin bone (tibia) and the patella (kneecap) glides up and down in a groove on the femur.   If any of these bones is moving incorrectly it can place abnormal and damaging forces on itself or other parts of the knee joint.

Early, formal rehabilitation of a NTKP patient might be most effective by the intervention of the healthcare professional that specializes in treating orthopaedic injuries.  Physical Therapists are some of the best healthcare professionals to visit and receive treatment from for this kind of condition because they can help to resolve the symptoms and get to the origin of the “real” problem. Treating the symptoms associated with NTKP might make the patient feel better, but if the origin of the problem is not treated and corrected the symptoms will assuredly return.

NTKP can be a result of normal everyday life activity and events and appears to respond very well to early intervention by a healthcare specialist.  The goal of the treatment has to be to reduce the symptoms and correct the “real “problem that caused the symptoms to appear in the first place.  Physical Therapists that specialize in orthopaedic conditions are the best healthcare professionals to help with this condition.