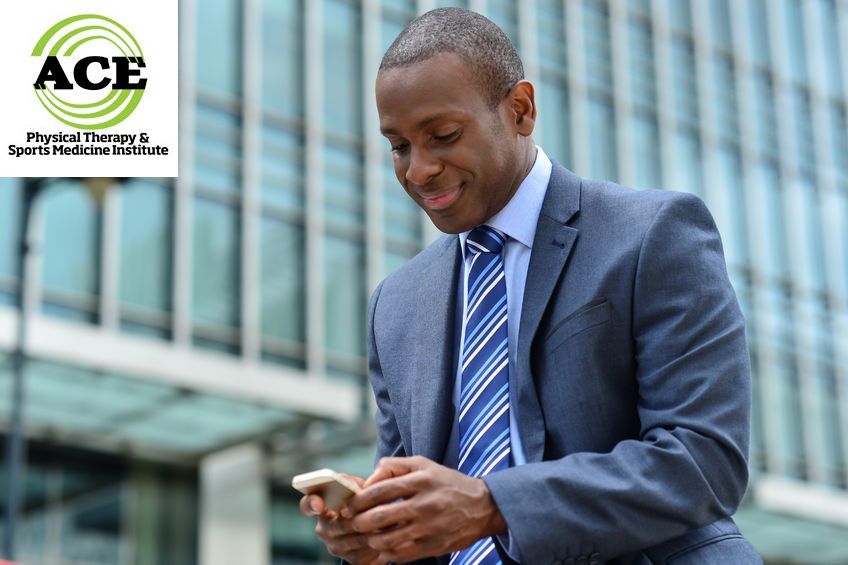 Pokémon Go has captured the attention of countless people around the world. For the past two weeks, people are walking around town while looking at their phones and playing this latest video game craze. Basically, the game uses the GPS navigation on your phone to send you on a scavenger hunt. While it is designed to be harmless fun while promoting physical activity, Pokémon Go has contributed to several injuries.

What is Pokémon Go

Pokémon Go requires is a app or applications that smartphone users download and play on their phone. Using the phone’s GPS system, the game tracks users movement through town. Looking at their camera screen, users will see a cartoon character that appears to be standing in front of them. They will use various game moves to capture the character for points. Designed as a video game that makes people interact with the real world, Pokémon Go is soaring in popularity around the world as people move throughout the town searching for clues and characters.

The problem arises when people forget where they are while looking down at their smartphone.  There have been reports of people walking into other people, stationary objects, and even traffic.  Obviously, if someone collides with another object there can be serious bodily injury.

Another aspect of the Pokémon craze that has created a lot of injuries to the neck region due to the simple fact that you have to continue to look at your smartphone while pursuing the scavenger hunt.  The cervical spine is naturally curved in the shape of a reversed “C.”   When that natural curve is not maintained during the activities of daily life, a great deal of excess strain is placed on the joints and soft tissues of the neck. If this excess strain is applied for a prolonged period of time, various symptoms can occur.  The symptoms can be as simple as pain but there can be referred symptoms in the form of tingling or numbness that extends down into one or both arms.

When someone uses a smartphone to text, read email or play games, they often times have their head and neck in a position that rounds the cervical spine into the direct opposite shape of the natural anatomical position.  This has developed into a major cause of neck symptoms that force individuals to seek medical advice about their condition.

If you are unlucky enough to walk into another object and get hurt, you should seek treatment for that specific injury based on its severity.   In most cases, the injuries that are occurring during the Pokémon craze have not been life threatening but some have been severe.   The vast majority are bumps and bruises are due to contact with another object.  Stepping off curbs or into holes while walking and looking at a smartphone can lead to injuries of the lower extremities.  Similarly, if someone falls due to their misstep, they can damage various body parts including their wrists, elbows, and shoulders and head.

Seeking treatment by a Physical Therapist is easy.  You do not have to go to your doctor first.  You should check with your insurance company to see if they require that you obtain a referral from your general practitioner but all state laws allow the Physical Therapist to treat you without a doctor’s prescription.

The Pokémon Go craze will most likely not last forever.  If you choose to participate in the scavenger hunt, be careful and make sure that you continually look up and away from your smartphone screen to avoid a catastrophe. Avoid looking down for a prolonged period of time to prevent one of the most commonly occurring symptoms that can be directly associated with the increased use of smartphones….neck pain.