PATELLA TENDINOPATHY FROM JUMPING TOO MUCH 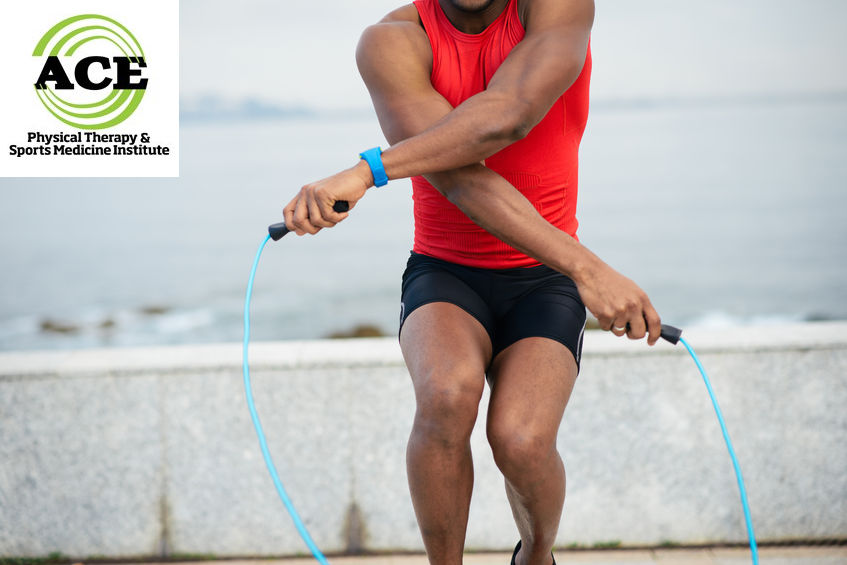 People who play basketball, volleyball, or other jumping sports sometimes suffer pain on the front of the knee. They may be suffering from “jumper’s knee” or Patella tendinopathy (PT). Initially, pain may be experienced after the activity. Over time it may increase before and after sport, and eventually it may cause stiffness and pain when climbing stairs or sitting. Patella tendinopathy can be treated successfully but it usually requires a long rehabilitation period.

While there are many factors that play a contributing role, none can be considered the primary factor that leads to PT. When treating this condition, medical professionals take into consider several anatomical and biomechanical components that have to be addressed during the rehabilitation process.

Patella tendinopathy can occur in anyone.  The incidence of occurrence has several risk factors to consider and some are age, gender, training regimen, arch height, ankle motion, hamstring flexibility and quadriceps strength.  People who participate in events that require a great deal of jumping like volleyball and basketball appear to be more frequently effected by this condition. 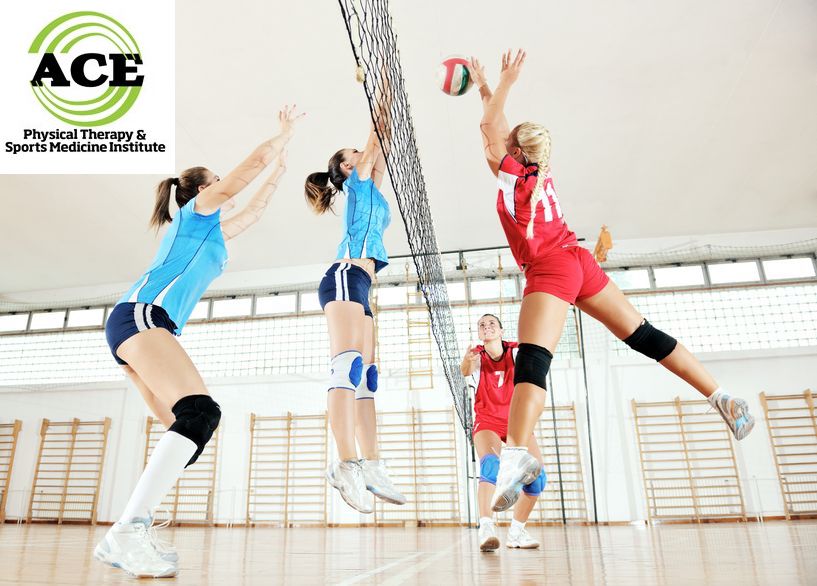 The patella tendon helps the quadriceps generate an extension force that is placed on the Tibia.  This force will extend the knee. The patella tendon will aid the absorption of force that is produced when someone lands following a jump.  The entire lower extremity is engaged and active when the person lands from a jump and all of the muscles are responsible for absorbing the shock that occurs upon impact.  If the muscles are unable to absorb the shock, an injury will occur in one of the joints of the lower extremity.

People often diagnosed with PT lack a sufficient amount of dorsiflexion (movement when the toes move towards the shin bone) in the ankle.  If the ankle cannot dorsiflex sufficiently, the calf muscle cannot generate enough force via an eccentric or elongation type contraction to absorb the shock from the impact.  The quadriceps muscle has to “take up the slack” and generate more contraction force to absorb the impact from a jump.  This in turn puts a great deal more stress and strain on the patella tendon.

The landing angle has to be considered for a similar reason.  If someone jumps horizontally, the landing position will have less ankle dorsiflexion and the hips and quadriceps will have to contract more forcefully.  If someone comes down from a vertical jump, the ankles can dorsiflex through a greater range of motion and reduce the amount of quadriceps contraction force needed to control their landing.

PT is commonly treated with rest, ice and a significant amount of Physical Therapy.  The Physical Therapist will evaluate your knee and then devise a rehabilitation program that will enhance healing, reduce symptoms and restore the normal function of your knee.  It might take several months to achieve a pain-free status.

Visiting the Physical Therapist is easy and does not require you to see your doctor first.  You can be evaluated and treated by a Physical Therapist without a doctor’s prescription but you might need a referral from your general practitioner to satisfy your insurance company requirements.

Patella tendinopathy is a common pathology that is often times diagnosed in people who participate in events that require jumping.  The way they jump and land can have a significant impact on the status of their patella tendon. Range of motion in their ankles and the ability of the calf muscles to decelerate and absorb shock appears to be a major factor that can contribute to the health of the patella tendon.