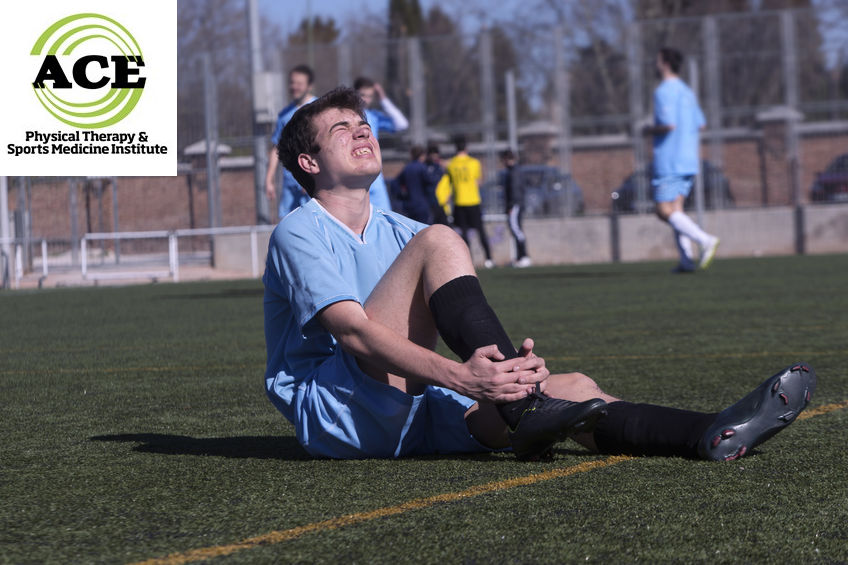 A dislocated kneecap can be painful, cause swelling and loss of function. Playing sports, a fall or some other traumatic event to the knee can cause dislocation.  Patella dislocations occur more frequently in adolescents and young adults. Historically this was treated primarily through Physical Therapy, but recent studies indicate that surgery might reduce the chances of a re-occurrence in some people.

The knee joint consists of the distal femur, proximal tibia and patella or kneecap.  The patella rests and moves in a groove on the distal femur called the trochlear groove.  The patella moves up and down in the trochlear groove during any form of gait. When all static and dynamic stabilizing structures are healthy, the patella remains relatively in the middle of the groove. If the patella dislocates it almost always moves excessively to the lateral side and out of the groove. This dislocation damages the static stabilizing MPFL and retinaculum.  The MPFL and retinaculum are similar to any other type of ligament and their consistency is more like leather than rubber bands. Therefore, if they are stretched or torn, they cannot provide a stabilizing force to the medial aspect of the patella and prevent a re-occurrence of dislocation.

More recently, some orthopaedic surgeons have begun performing a surgical procedure after the first dislocation.  Most surgeons rely on the natural healing powers of the human body following the first dislocation incident, but this group believes surgery is the best option and base their decision making on the results of several studies that indicate that the re-occurrence rate of dislocation is much lower for those who have the surgical procedure designed to restore the static stabilizing structures of the patella femoral joint.

Surgeons and healthcare professionals are aware of a few anatomical conditions that pre-dispose a person to a patella dislocation.  Large Q angles, trochlear groove dysplasia, the patella rides high in the groove (patella alta), a shallow groove, and weak or under-developed quadriceps muscles are a few conditions that might pre-dispose a person to a patella dislocation.  If these people suffer a dislocation they are more likely to suffer a re-occurrence at least once.  When the studies were analyzed, the conservatively managed patients suffered a re-occurrence of a patella dislocation nearly 31% of the time compared to 22% of the patients that had under gone a stabilizing surgical procedure.

The decision to perform a surgery on a person that has suffered a patella dislocation has to be determined by the surgeon, the patient and the patient’s family.  Young athletes almost always do better if they are surgically corrected but there is no guarantee that they will not suffer another dislocation even if they have the surgical procedure performed. 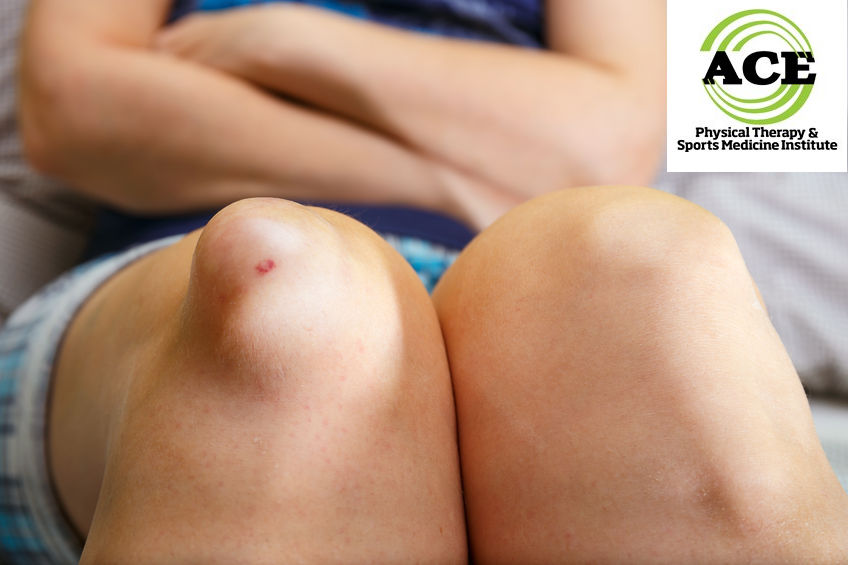 The decision to be conservative or perform surgery does not change the involvement of a Physical Therapy routine throughout the rehabilitation process. The symptoms must be addressed initially, but a thorough stretching and strengthening program must be incorporated and be the primary part of the rehabilitation protocols.  The patella femoral joint is highly dependent upon dynamic stabilizing forces that are produced by the musculature of the core, hips and entire leg.

Patella dislocations are common and often times can limit the person’s functional capabilities enormously.  The ability to return to a “normal” lifestyle that is similar to their pre-injury might be partially dependent upon the surgeon’s decision to perform a stabilizing surgery.  Ultimately, the patient must fully rehabilitate their musculoskeletal system that is responsible for the dynamic stability that the patella femoral joint needs desperately to function in a “normal” manner.