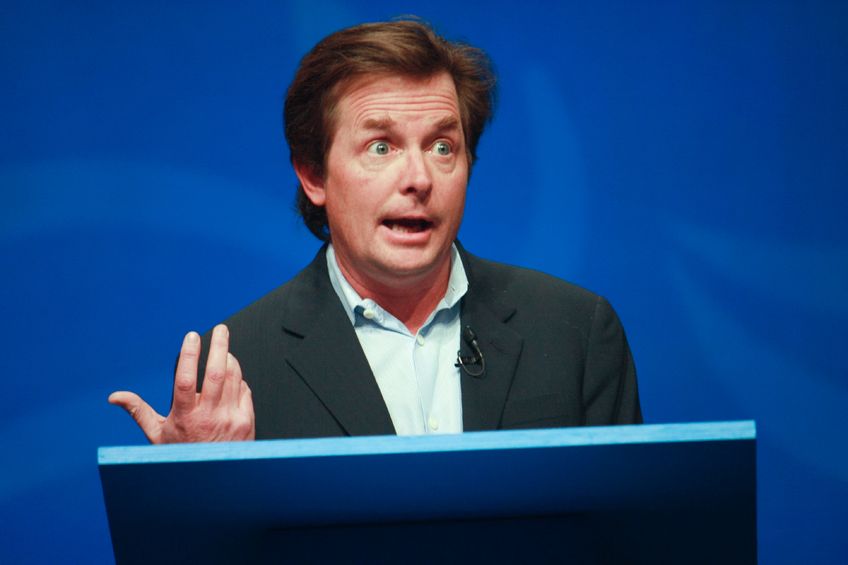 One of the most common nervous system diseases, Parkinson’s disease affects as many as 1 million Americans. Michael J Fox and Muhammad Ali are the faces of Parkinson’s disease.  We have all witnessed one or both of these men shaking uncontrollably while being interviewed or performing every day activities. A progressive condition, the disease increasingly affects a person’s ability to control their movement over time.  There is no known cause and no cure for Parkinson’s disease, but symptoms have been managed through medication, physical therapy and surgery.

Parkinson’s disease is a progressive movement disorder that occurs due to the inability of the brain to produce a chemical called dopamine.  The brain or more accurately the cells of the substantia nigra, produce dopamine in the healthy brain.  When these cells die the brain cannot produce enough dopamine and nervous system goes unchecked and without inhibition.  Dopamine is a regulator of neural activity.  When the neural signal is sent from the brain to a targeted muscle the “flow” is controlled by chemicals to regulate how much reaches the target site.  If there is no regulation of flow, then there will be uncontrollable contraction of the target muscle.  This unregulated neural flow can present itself as tremor, rigidity, postural instability and bradykinesia (slow motion movement).

Causes:  While there are theories about what might contribute to the onset of this disease, there are no known causes directly linked to Parkinson’s disease. Genetics, environment and even physical abuse might all contribute. Recent research focuses on specific protein clumps called Lewy Bodies that are found in other areas of the brain in patients with the symptoms of Parkinson’s Disease. There might be a correlation between these clumps and the cause of Parkinson’s Disease, but there is no definite answers at this time.

Diagnosis:  A neurologist will normally make the primary diagnosis.  After performing an extensive physical examination, the doctor may order special tests such as a PET (Positron emission tomography) or DAT scan (radiopharmaceutical agent that can depict the action of dopamine producing cells) if the symptoms indicate that the patient might have Parkinson ’s disease.

Symptoms: Early onset symptoms of Parkinson’s disease can look different than the symptoms that appear as disease progresses. People may suffer from the loss of smell, experience sleep disturbances and have gastrointestinal disorders such as constipation.  Unfortunately, these symptoms are often times ignored and associated with other ailments.  If the following early “warning” signs are observed or experienced, you should consider being examined by a proper healthcare professional.

1. Tremor or shaking of the hands and legs
2. Loss of smell
4. Sleep disturbances. Difficulty sleeping and sudden, thrashing movements while in bed
5. Small hand writing and crowded wording
6. Constipation
7. Speaking in a very low voice
8. Trouble moving or walking and movements are not smooth
9. Loss of proper posture with hunching over
10. Dizziness or Fainting especially when you change position from sitting to standing
11. Expressionless facial appearance. Blank stare with minimal blinking and constantly appear to be serious or mad 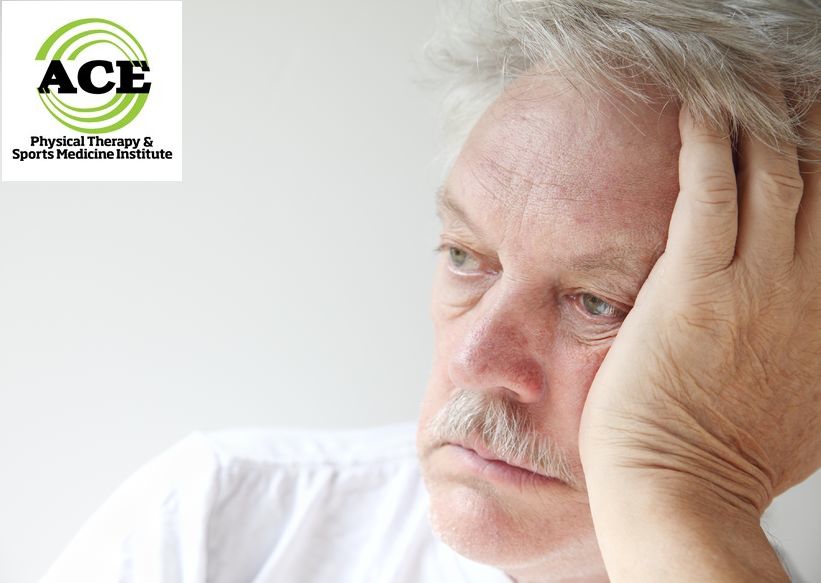 Treatment:  Currently the primary treatment of Parkinson’s revolves around medications (Levodopa and Carbidopa) that help to stimulate dopamine production in the brain.  These drugs are used to control the symptoms, but they do not cure the disease. While the treatment of symptoms is usually effective, people can become nearly immune to the drugs over time.  This makes this disease extremely difficult to manage over a prolonged period of time.

Less common treatments includes the use Deep Brain Stimulation (DBS), a technique where electrodes are implanted in the brain and the current is modulated to help stimulate the dopamine producing cells.  Studies and discussions based around the use of stem cells to treat many diseases including Parkinson’s disease are controversial and the literature surrounding the results is varied and inconclusive.

Parkinson’s disease is a chronic and progressive movement disorder that has no cure at this time. The symptoms can progress to a point that severely limits the patient’s functional capabilities.  Physical Therapy and medications can reduce and control the severity of the symptoms.