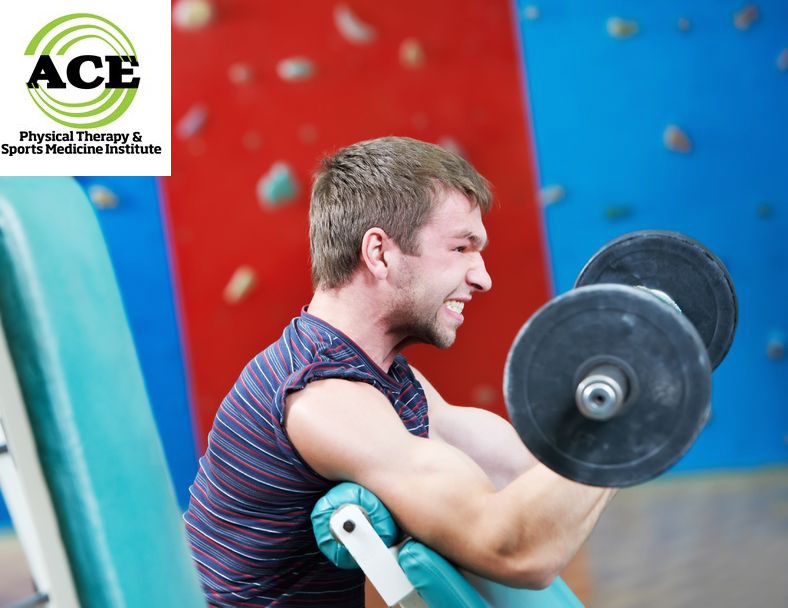 Muscles move and protect the joints of the human body. Strong muscles play a vital role in supporting the joints, but weak muscles can leave a joint susceptible to injury. When Physical Therapists treat orthopaedic injuries, they develop treatment protocols to help patients develop muscular strength. This focus on increase muscle size and strength will help patients to return to their pre-injury lifestyle.

Hypertrophy of a muscle cell (sarcomere) can be defined as an increase in mass or girth of a muscle cell. The most commonly accepted theory of muscle size and strength development is hypertrophy of an individual muscle cell. This theory is based around the belief that a muscle has a set number of cells and the size and development of those cells determines the total strength of that particular muscle. These cells develop naturally as an individual matures with the peak of natural hypertrophy occurring during puberty and stopping in the early part of their second decade.

These same cells can also be “trained” to grow larger through training such as overload strength training. This is based on the principle that overloading (progressively increasing resistance) will lead to muscle hypertrophy, resulting in growth of muscles.

The Physical Therapist requires the patient move a resistance force that is heavier than the weight of the specific body part being exercised. These exercises can be as simple as one motion involving one joint or very involved and incorporate nearly the entire body. Either way, the resistance must be excessive for the muscle to grow. 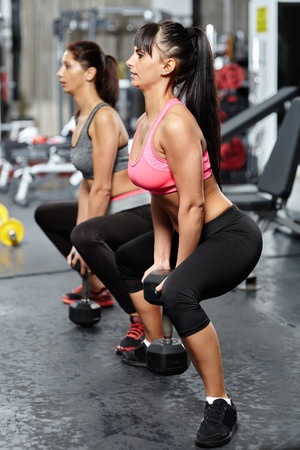 When patients seek to gain strength via hypertrophy of specific muscles, they progress through multiple stages. At first, there is a neural response. The nerve is “in charge” of the muscles. If the nerve is not able to communicate with the muscle efficiently, the strength gains cannot occur. The neural response and efficiency is improved during the initial few weeks of an exercise routine. The patient will “feel and get stronger,” but the muscle cell has not changed. The improvement in strength is due to the improved efficiency of the nerve communication with that particular muscle.

Roughly four to six weeks after the initiation of the rehabilitation program (or ordinary strengthening program) the biochemistry of the muscle begins to change. These changes are indicative of a hypertrophy response within the muscle cells. These biochemistry changes are not fully understood, but there is an additional amount of contractile protein incorporated into the existing myofibrils (smallest fibers of the muscle comprised of numerous muscle cells or sarcomeres).

The practice of exercising against an “over-load” of resistance is commonly incorporated into rehabilitation routines.   The Physical Therapists are well educated at producing rehabilitation protocols that will stimulate the muscles to “grow” and regain their pre-injury strength. Many times the muscles will be “better” than they were during their pre-injury time period. Orthopaedic Physical Therapists have a reputation of being very aggressive and “push” the patient to a level of discomfort during their rehabilitation sessions, but if the muscles are not excessively exercised against an “over-load” of resistance they will not develop and return to the pre-injury level of strength.