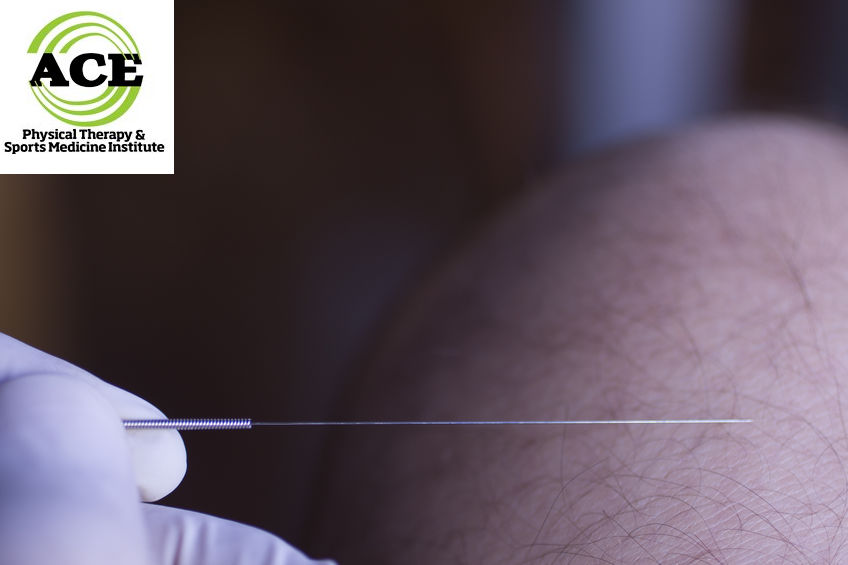 In recent years, “dry needling” has emerged as popular treatment for pain. Physical Therapists who use this technique usually incorporate it as an extension to traditional treatment modalities. At this point, it is not clear exactly how it works, but patients and therapists alike report faster recovery. Physical therapy treatments are always changing based on science and evidence-based research, and it is possible that over time dry needling may become a standard practice.

What is Dry Needling?

This is a technique that is used to reduce pain, increase blood flow and aid the healing process of an injury site. The Physical Therapist inserts a needle that is extremely thin or a filiform needle of different sizes (based on the type and location of the “target site”) into the injury site. Painful “trigger points” and/or “motor points” are targeted. These are nodule-like areas in the muscle and soft tissues of the body that are injured.  The procedure involves inserting the needle and manipulating it within the nodule to illicit a response that helps to reduce the size, density and pain level that is associated with the nodule.

A trigger point has been described in many different ways, and their existence can be controversial depending upon who is discussing the topic.  One of the best explanations of a trigger point can be described using the anatomy of a muscle.  A muscle can be described as a bundle of fibers (muscle cells) similar to noodles.  Each “noodle” or cell has thinner filaments inside and the smallest fibers are called monofilaments.  The monofilaments or actin and myosin are thought to “link” together and form a cross-bridge during a contraction.   This process requires a release of calcium from a network tubules called the Sarcoplasmic Reticulum or SR and the calcium is re-absorbed by the SR when the muscle relaxes. 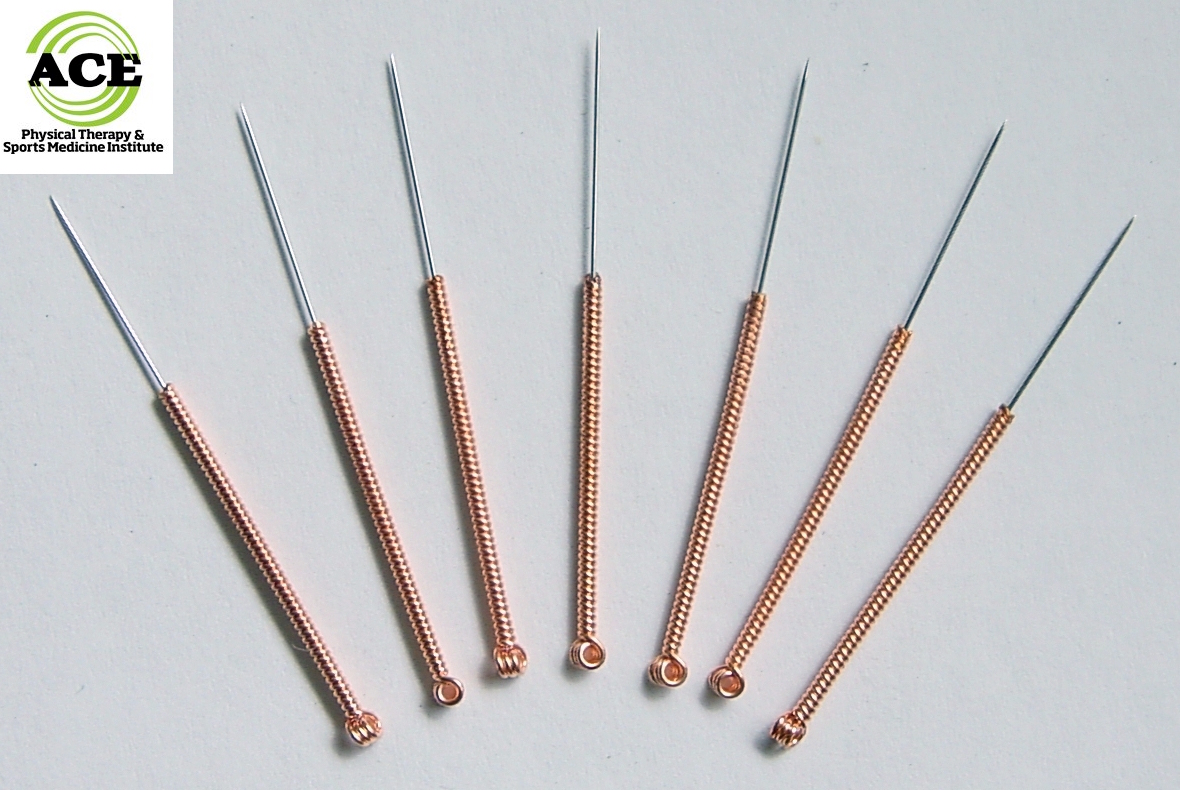 If the SR is damaged the cross-bridges between the Actin and Myosin can be negatively affected.  The up-take of the calcium might not occur and the cross-bridges cannot release.  Consequently, that portion of the muscle is constantly in a state of contraction.  This area is thought to be a trigger point and the treatment protocol resolves around different ways to enhance blood flow into the injury site.  This increased blood flow helps to heal the damaged SR.

The number of Physical Therapy treatments for trigger points has been numerous and none are successful 100% of the time.  It is slowly gaining acceptance in the Physical Therapy world, but not without controversy.  Acupuncturists are against the use of dry needling by Physical Therapists.  There have been no studies that definitively describe how it works or the mechanism by which it works.  There have not been enough out-come studies to confirm its use consequently the insurance industry won’t pay for it.

The use of the dry needling technique continues to gain acceptance in the Physical Therapy profession.  The therapists that perform dry needling are staunch supporters of it and swear that their patients “heal” faster, but they cannot completely explain how it works.  The dry needling technique is usually not performed by itself.   It is a manual technique that can be added to the traditional protocol of exercises and modalities.

Dry needling has gained popularity over the past few years.  The way it works is a bit of a mystery and its use can be controversial, but the results can be fantastic. It is very possible that this procedure will become a standard treatment protocol that is reimbursed by the insurance industry and no longer considered an experimental treatment.