CAN YOU CHANGE YOUR RUNNING STYLE? 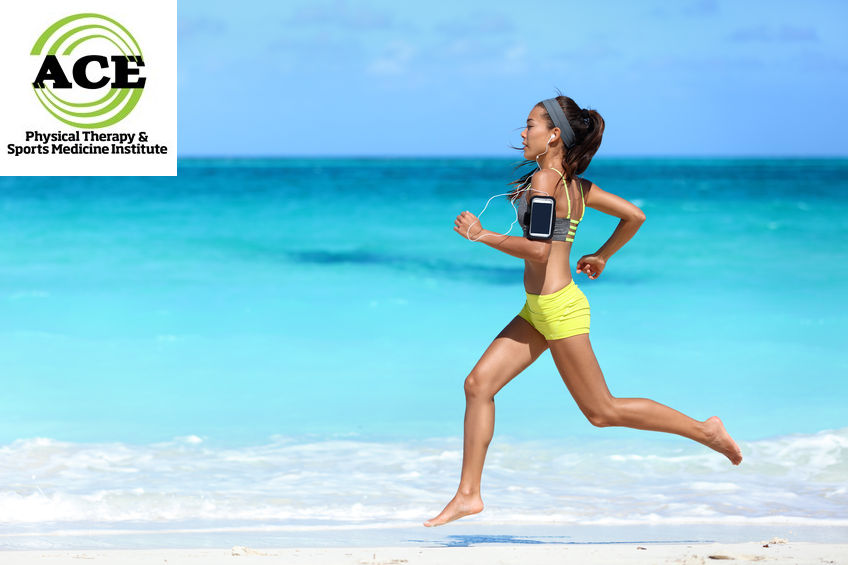 Running relieves stress, eliminates depression, and helps improve your health, but running can also lead to injuries. Many runners develop lower extremity injuries and have pause from running to recover. Some healthcare professional believe injuries can be caused by your running style and adjusting techniques could help. There has been a long debate regarding the way a runner strikes the ground and the frequency of lower extremity injuries. Does heel strike running cause more injuries? If it does, can someone change running style?

Barefoot running, using minimalist shoes and/or running with a forefoot striking gait has been promoted in the past few years by many healthcare professionals as a way to avoid lower extremity running injuries. The theory used to support this indicates that the maximum impact force is relatively the same for both heel striking and forefoot striking, but the rate of the maximum impact force occurs is more quickly in a heel striking running. That force occurs nearly instantaneously with heel impact. When someone lands on the forefoot, the ankle is plantar flexed and the calf musculature is more active. These muscles can begin a “softening” process to the landing force. The maximum force is slightly less and occurs later in the striking time frame. The delay in the rise in impact force enables the muscles of the lower extremities to “absorb” the shock and protect the bones and joints.

All of this is great to know, but can a “heel striker” become a runner that lands on the forefoot?   Studies done over the past several years indicate that a “heel striker” can change running form to become a “forefoot striker” but it takes a lot of effort and time. There are a number of studies that indicate that bio feedback techniques such as verbal cuing, using a metronome and the use of visual feedback can shorten the time period that is needed to change a runners landing technique. The runner must be careful to avoid causing an injury by changing technique too quickly. The ability to change from a “heel striker” to a “forefoot striker” is dependent upon the strength of the lower extremity muscles. If the person is going to change the landing technique, it is important to increase distance and/or time running very slowly.  It is not unreasonable for the transition to take up to 6 months or longer before someone can comfortably change landing technique safely and resume running distances equal to the amount that was routine prior to the change.

Attempting to change the landing technique too quickly, can result in soft tissue, bone or joint injuries to the lower extremities.   Most of these injuries can be successfully treated in Physical Therapy, but they require a period of rest that includes no running. The Physical Therapy treatments will include numerous modalities to address the inflammation and pain and several exercises to stimulate blood flow to help the healing process and strengthen the muscles.

Running can be a great way to get a cardiovascular workout but it can create major problems for the lower extremities for some people. The landing technique that a person uses during the running gait can lead to an impact force that is not dampened by the lower extremities muscles. Changing the landing technique is possible, but it will take a long time to do it and most likely require the use of biofeedback techniques of some kind.