CAN WATCHING TV HURT YOU? 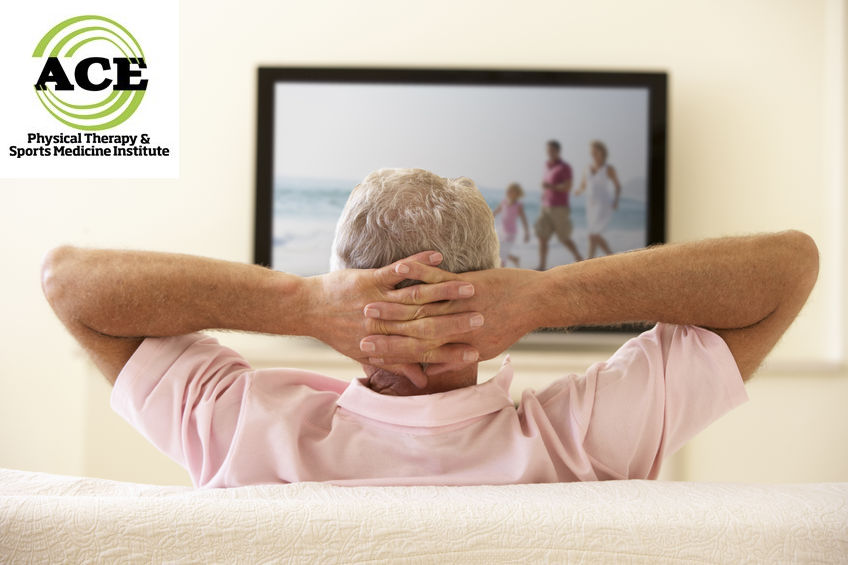 Watching TV can be relaxing and even informative. Most of us have spent time watching show that lasted for a couple of hours. If we did this all the time, we could be endangering our health. A recent study has linked watching TV for an extended period of time for a good portion of your life can lead to a host of movement disorders later in life.  Being sedentary most of your life has been shown to be detrimental to your physical and mental health, but it appears that watching TV for a long period of time on most days is worse than other types of sedentary behavior.

A study analyzed the results of several surveys that took the data from more than 130,000 participants and the results indicated that the people ages 50 – 71 who watched TV for 3-4 hours per day, were three times more susceptible to developing movement disorders and those who watched more than 5 hours were nearly 65% more likely to develop some type of movement disorder.  The survey results indicated that to offset the negative effects of watching too much TV a person had to be physically active when not sitting in front of the TV.

The act of watching TV can be detrimental because people tend to sit for long periods of time.  They get so engrained in the “show” they are willing to sit without getting up and moving around.  Other types of sedentary behavior are not as likely to be as detrimental, and it is hypothesized that these sedentary activities (reading, working on a computer, hobbies, etc.) lend themselves to allow the person more freedom to stop and move around. The problems that occur due to prolonged TV viewing and living a sedentary life are numerous.  The movement disorders are associated with muscular weakness, decreased cardiovascular conditioning and decreased neuromuscular control.  All of these conditions can lead to a movement disorder that inhibits a person from performing normal daily activities.  Being physically active and reducing the time spent in front of the TV or living a sedentary lifestyle is the best answer to reduce the chances of developing a movement disorder in most people.

Watching too much TV and not performing enough physical activity has been linked to the developing movement disorders in the elderly.  Unfortunately, too many people live a sedentary life style and their musculoskeletal and cardiovascular systems become extremely deconditioned. They are unable to perform many normal daily activities and risk injuring themselves when they attempt to do them.  Being active and living a less sedentary life style will enhance the quality of one’s life in many ways!