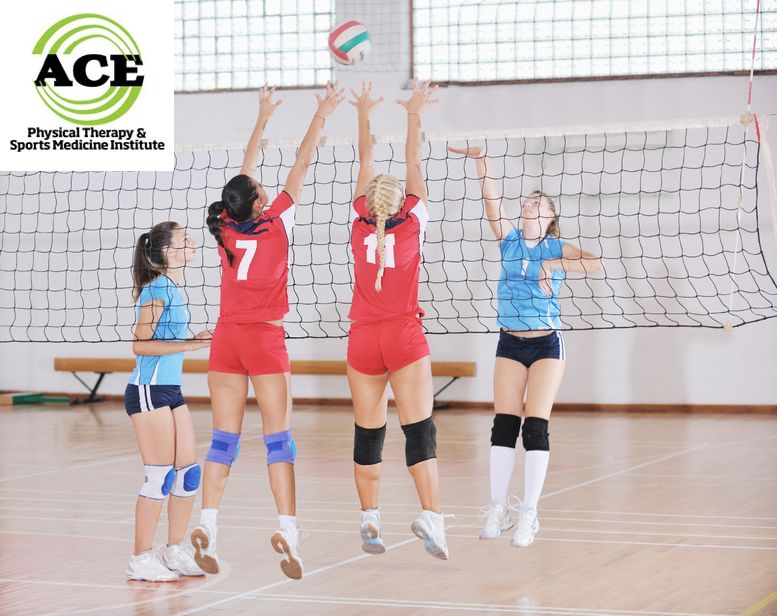 “On the field” or “in the clinic” injury risk testing should be considered a necessary and standard part of an athlete’s preparation for a particular sport. This could help identify athletes who are more susceptible to an injury due to an anatomical or physiological condition. Once a specific issue is detected, Physical Therapists, personal trainers and athletic trainers can develop a focused training programs designed to help avoid injury. Exercise would prepare athlete for the various stresses and strains that occur while participating in a particular sport or event.

Many recent studies attempt to predict who is more susceptible to an Anterior Cruciate Ligament (ACL) injury or re-injury. The assessment processes consist of different jumping tests. Triple hop, vertical drop and standing broad jump are used to gather data. The quality of the jump/ landing technique and the total distance are used to predict future ACL injuries.

The tests used are functional jump/hop tests and they are used to assess the strength, neuromuscular efficiency and joint stability in a particular lower extremity. The assumption in the healthcare world is that a lower extremity that is strong, stable and has good neuromuscular control is significantly less likely to be injured during competition/physical activity. These tests can be used to predict future injuries in the lower extremity in many instances.

The test results will identify gross weakness and lack of muscular endurance. The healthcare professional that administers the tests must observe the quality of motion and the control of the total motion throughout the lower extremity to assess the neuromuscular status of the tested leg.

Triple hop, vertical drop and single leg broad jump tests are easily administered anywhere and can quickly assess the quality of neuromuscular control, gross core and lower extremity strength and an athlete’s confidence level to land on an involved lower extremity. Not surprisingly the results correlated well with common sense. If the participant was reluctant to land equally on both legs, produced less distance with the involved limb, or demonstrated poor control of their lower extremity during the testing process, they were labeled as an “at risk” participant. The “label” enabled the participant to get “special” attention from the healthcare team and they were required to perform a routine that incorporated drills and exercises that would help them develop the necessary strength and neuromuscular control to avoid injury/re-injury. Physical Therapists who specialize in orthopaedics can test an individual for their risk of lower extremity injuries. Based on the results of the tests, they can design an exercise program that will enhance an individual’s chances of avoiding a lower extremity injury. They need to work with the individual initially because the participant must be educated in the proper technique of jumping and landing. The use of the entire lower extremity musculature during the landing phase can reduce the amount of stress and strain on the joints of that leg. Maintaining the leg in proper alignment during the jump and land sequence reduces the forces on the joints, also.

Pre-season assessment and screening previously injured participants utilizing simple clinical assessment tools should be the standard and not the exception. Healthcare professionals, coaches and parents should encourage this process in the hopes of eliminating devastating lower extremity injuries that can end the participation in a particular sport or event of the injured athlete.